150th Canada Day in Tunisia was much like their relationship: polite, calm & collected

So we were at Canada Day in Tunis (it was held on June 29, three days before the actual 150th birthday) and it seemed like a metaphor for the relationship between these two Francophone countries: polite, if a bit bland, but unfailingly good-natured and well-intentioned.

As the Canadian Embassy in Tunis documents, the bilateral relationship is 60 years old; approximately 15,000-20,000 Canadians of Tunisian origin live in Canada, mainly in Quebec; Canada attracts close to 2000 Tunisian students annually, and Tunisia is ranked 81st among Canada’s bilateral trading partners in 2015.

Back to Canada 150, the Canada Day party in Tunis. There was an attempt to stir up some enthusiasm – a man played the violin pretty much throughout the evening, and very good he was too. The canned music was vaguely Turkish; one Tunisian guest told me she felt as if a belly dance might start up any time soon.

The finger food was Tunisian; the deserts Tunisian and/or European/international and then there was the Poutine. 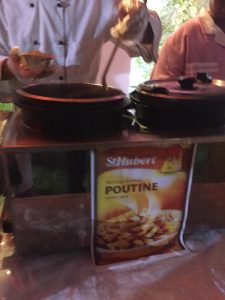 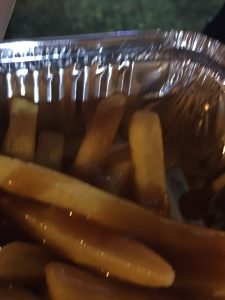 It was all very pleasant. Nothing to set the pulse racing but that may be the point. 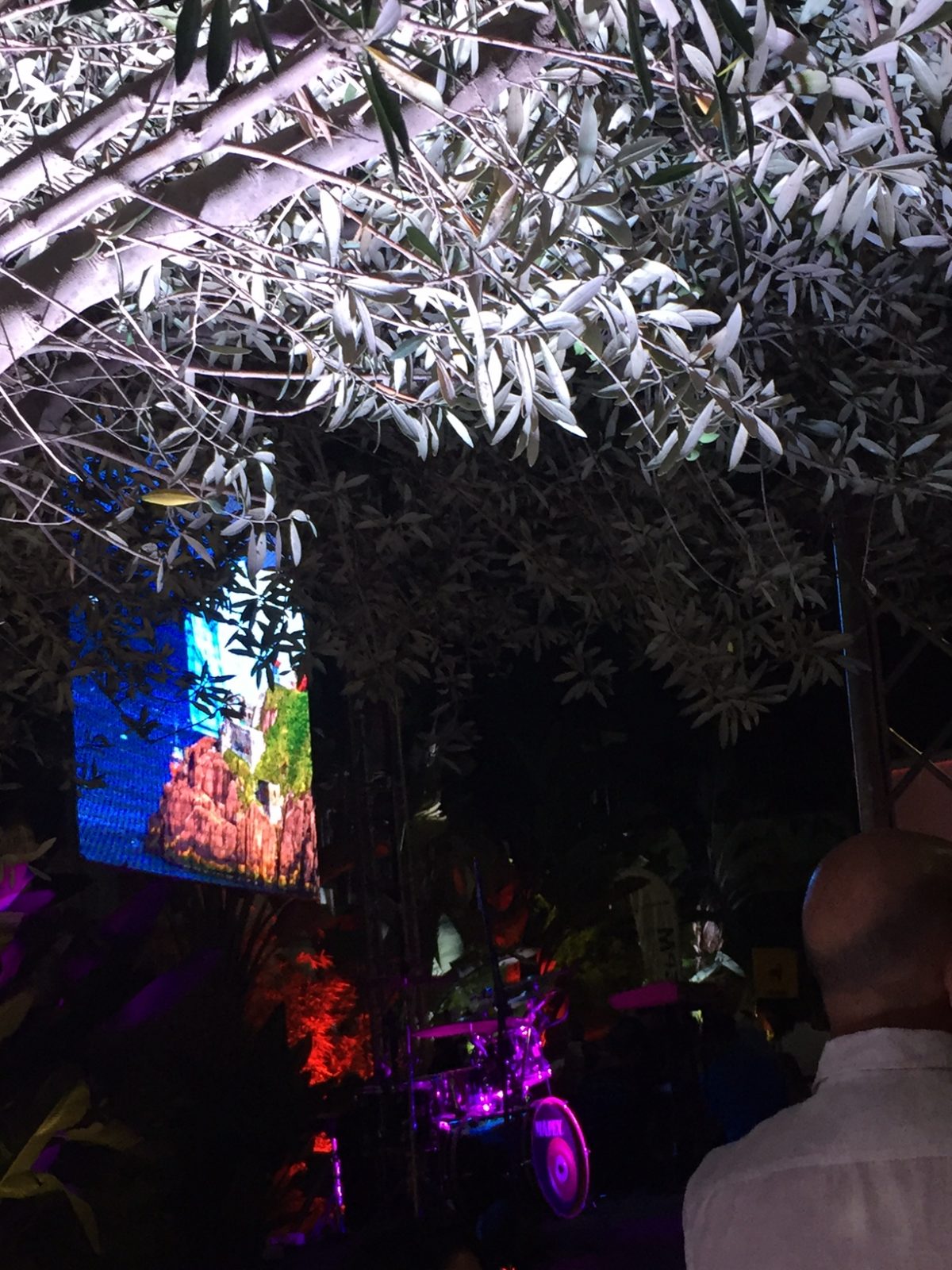