Happy 4th in Tunisia. US-Tunis ties really were once special but the future is unclear

Diplomats say this sort of thing all the time and sometimes, it may even be true. This year’s July 4th party in the Tunisian capital really did underline the special nature of relations between the United States and Tunisia.

Consider the unusual nature of the event. Tunisia’s young Prime Minister, Youssef Chahed, showed up. It was a bold, perhaps even declarative move, considering he once worked at the US Embassy and might reasonably want to put as much distance as possible between his prime ministerial responsibilities and any sympathies perceived to be overly American .

But he came. Ahead of his trip to Washington, Mr Chahed made [in my view, an overlong but significant] speech. It paid heed to the long relationship between Tunisia and the US and it expressed the hope they would long continue into the future. The bit about the past is true.

Consider this. It’s from the US State Department’s own account of itself in the Maghreb in the 18th century. “Tunisian recognition of the United State occurred at some time in mid-1795, when Tunisian authorities accepted the appointment of an American consular representative for Tunis. At the time, Joseph Donaldson held US consular authority over all the Barbary States, and was named Consul for Tunis on March 28, 1795, but remained at post in Algiers. Joseph Étienne Famin, a French merchant at Tunis, was deputized to act as U.S. consular official. Famin also established a truce between the United States and the Tunisian government which took effect on June 15, 1796. He subsequently was empowered to negotiate a formal Treaty of Peace and Friendship on behalf of the United States with the Bey of Tunis, which was signed on or around August 28, 1797.”

What makes the actions of the Bey of Tunis quite remarkable is that his state was nominally dependent on the Ottoman Empire when the US declared independence from England in 1776. Tunis was, however, able to conduct foreign policy and conclude treaties. Even so, its recognition of US independence was a hugely significant step.

Tunis was only the second state in the world to recognise American independence.

So far so good. What about the future?

The current administration wants to cut back severely on American assistance to Tunisia. This will take the form of reduced educational exchange programmes and a change in the terms of military aid. There is always the chance that President Trump’s proposed budget may not pass in the autumn, but it can at least be taken as an indication of its regard (or lack of) for Tunisia.

The proposed changes to US-Tunisia interaction are significant. Reduced educational exchange programmes may sound fluffy but they are, often, the core of bilateral relationships. At the 4th of July party, I met a Tunisian telecommunications engineer, Rim B, who told me in some detail about the happy year she spent in the US on a Hubert Humphrey fellowship. (He, by the way, was vice-president, a long-serving US Senator, mayor of Minneapolis, a statesman and champion of civil and human rights. From 1978, the Hubert H. Humphrey Fellowship Program has honoured his leadership, devotion to public service, and his sincere hope for greater understanding among nations.)

Anyway, Rim, the Hubert Humphrey alumna, described how she arrived in the US in July 2001, was there during throughout the difficult 9/11 period, only to return to Tunisia in July 2002. “I could see that people (Americans) now felt fear,” she told me, describing her sense of the psychological impact of 9/11. Personally, however, she felt no animosity from Americans, even though she is Arab and Muslim. “I had a wonderful year,” Rim assured me.

Is there anything – any advert, any PR campaign, anything at all – that can replace such bonds forged between an individual and a foreign country?

The Trump administration’s budgetary short-sightedness is foolish. One can only hope it goes no further than being offered as a suggestion. 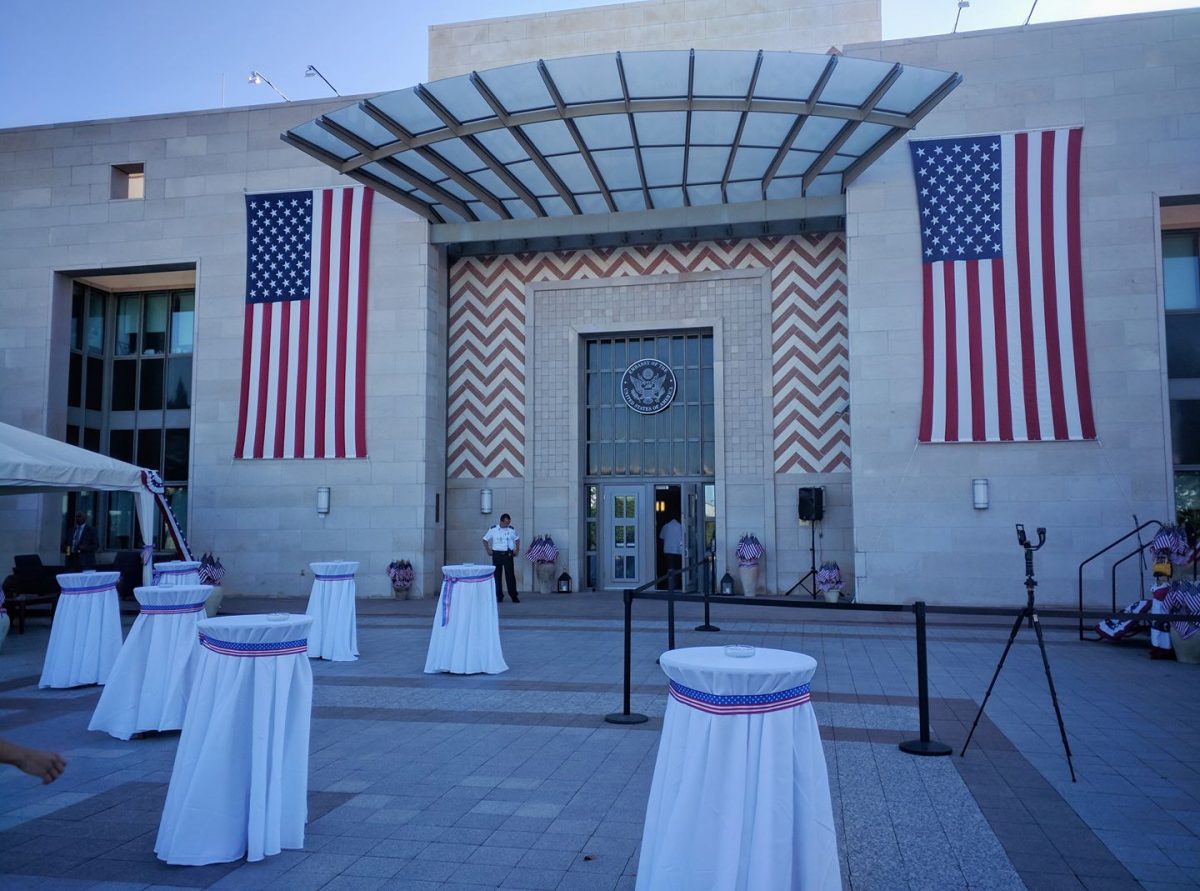