Here’s the country Donald Trump, defender of ‘western’ values, urges us to admire

“Tough,” Mr Trump called it in Warsaw on Thursday, July 6. Poles, he said, “never forgot who they were.”

True. Except for the Polish government’s amnesia about past anti-Semitism, perhaps?

Don’t get me wrong. The Polish people are an admirable lot. Their humour, verve, kindness and wit has often been written about in the Iron Curtain years.

As for their government, well…as many Americans, Indians, Turks and others might say, #NotInMyName.

Some of the Polish government’s attempts to fundamentally alter institutions that might interfere with its controlling instincts would be familiar to people in Turkey and India. They do not reflect the glorious “western” values  that Mr Trump has vowed to protect.

Some might say neither does Mr Trump’s administration reflect western values. Given half a chance, it too might be in the market for the sort of Polish reform of the courts that would permanently blunt the legal branch’s ability to serve as an independent check on the executive.

Anyway, here’s what the Polish government has been up to. Do these sound like a plan that emerges from Enlightenment values?

** The governing Law and Justice party has constrained, then co-opted the constitutional tribunal, which scrutinises new laws. That’s been a process that started soon after it took power in late 2015.

** It then removed independent oversight from the secret services.

** It proposed restricting the news media’s access to Poland’s parliament last year only backing down after street protests.

** Poland’s lower courts are to be subtly politicised. The government is proposing a law with judges no longer selected by their peers but by a body that would be half-and half: judges and political appointees. Judicial appointments would then have to be approved by parliament. 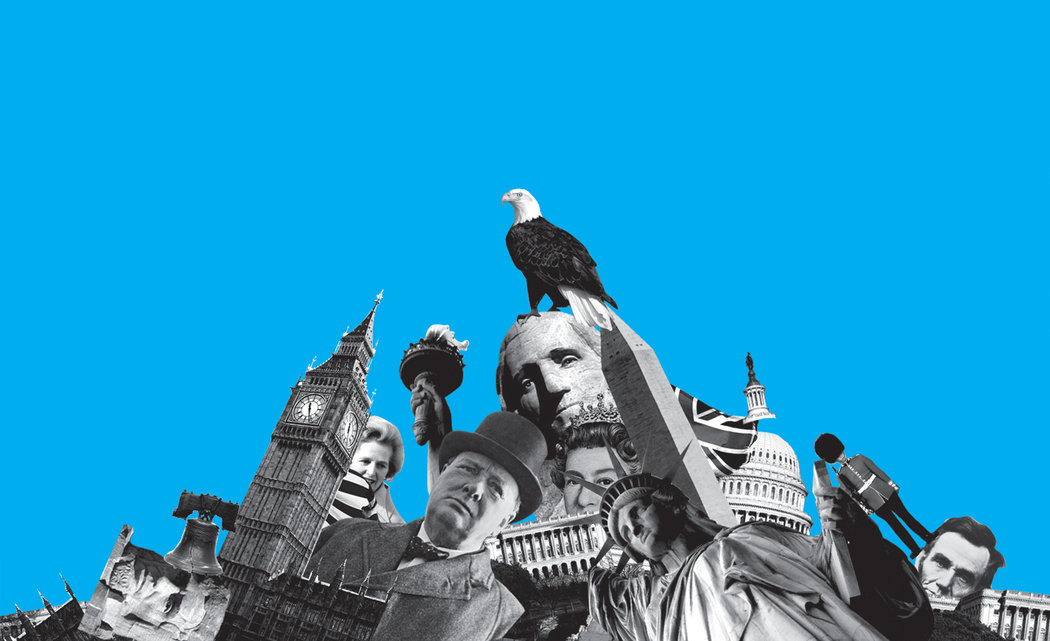