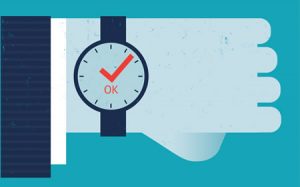 Tomorrow, July 12, is a big day for Sudan. The US Secretary of State reports to the US president on whether or not some sanctions can be permanently lifted.

If they are lifted, the US will have demonstrated some confidence in Sudan’s domestic reform process. Enough perhaps to help Sudan’s accession to the World Trade Organisation (WTO). Japan and China are supporting the Sudanese bid, but hey, America still has more clout than everyone.

Anyway, Sudan applied to join the WTO in 1994, when it was just changing over from GATT, only to officially commence from January 1995. Nearly a quarter-century later, at the WTO’s December meeting in Buenos Aires, Sudan will present an updated application. These will list reformed trade and economic policies, which is basically like the sort of “why-you-should-hire-me” argument that job-seekers routinely make to potential employers.

Obviously, any permanent lifting of US economic sanctions – these were placed on Sudan in 1997, four years after the US listed it as a state sponsor of terrorism – would be a leg up.

But the US State Department is playing it pretty cool. Bloomberg View has quoted its anodyne view of the matter: “The WTO accession process is fundamentally a domestic reform process, and it is driven by substance, not artificial deadlines.”

I suppose the real question has to be: will President Trump approve?

He might be minded to, considering Sudan produces oil and Mr Trump seems rather soft on countries that have reserves of non-renewable fossil fuels. Sudan’s State Investment Minister Osama Faisal Elsayed Ali has said WTO accession would be a signal for Sudan to amend its five-year economic plan and open the country to investments from the US and other countries.

And yet it’s hard to imagine him assisting with Sudan’s WTO application. This US president is not known to be a fan of the WTO, trade rules or rules generally.

During the 2016 presidential campaign, Mr Trump actually threatened to cancel America’s WTO membership, going so far as to describe the 164-member inter-governmental body as a “disaster”. To be fair, Mr Trump hasn’t said anything about the WTO publicly since taking office.

Or about Sudan either, one of the six countries who’s nationals are on Mr Trump’s travel ban. 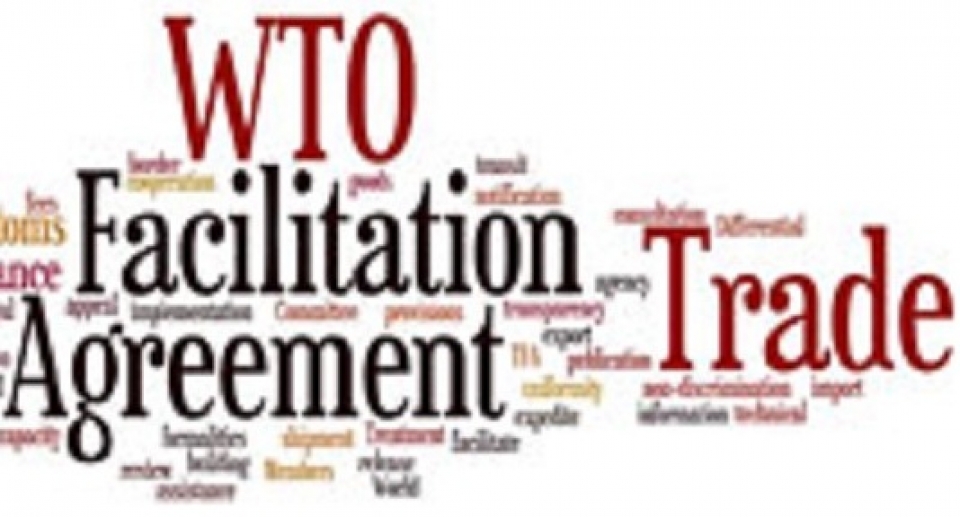