Shouldn’t it be Islamodiumic rather than Islamophobia? 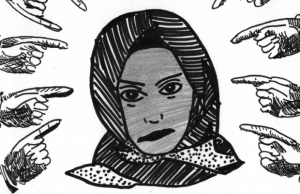 Type the word “Islamophobia” into an internet search engine and Mr Google comes up with 5,480,000 results in a mere 0.44 seconds. The results include searching questions such as ‘Islamophobia: The New Anti-Semitism?’ and declarative headlines such as ‘It’s not just Fox News: Islamophobia on cable news is out of control’.

Without going into the specifics of particular news items, one has to ask if Islamophobia is the right word to describe hatred of Muslims. A phobia is an extreme or irrational fear of, or aversion to something. The sort of actions that cover Islamophobia – violent physical or verbal attacks – suggest hatred rather than mere aversion.

I know that there has long been a lively debate about whether you can fear something unless you hate it. But here, for what it’s worth, is a rather interesting suggestion to describe the condition of active hate.

It’s from English Language & Usage Stack Exchange, a question and answer site for linguists, etymologists, and serious English language enthusiasts. And it suggests odiumic, which is derived from the Latin odium, “quality that provokes hatred; offensiveness”. Add to it ic, which is “used to form adjectives from nouns with the meaning ‘of or pertaining to’” and voila, we get Islamodiumic.

That’s probably more accurate, but it doesn’t trip off the tongue as easily as Islamophobia. 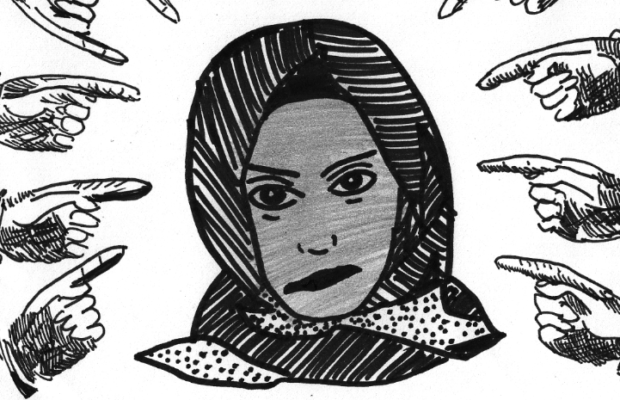