Tunisia is bright – with sun, flowers and the sudden flicker of hope as tourists start to return 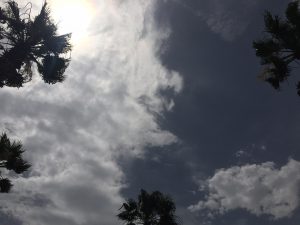 August, so they say, is the hottest month in the Tunisian capital, with temperatures averaging 27°C (81°F) all day, every day.

Did they forget about June and July?

Average temperatures seem to have hovered around 34°C (93.2°F), a guesstimate, of course, but then it’s been so infernally hot.

Infernally hot and incredibly bright. With sun and cascades of bougainvillea in matt shades of nail polish. Rows of pink oleander trees stand brassily perfumed at every kerb as the walls run chalkily along.

It may be hot but it’s a beautiful time of year to visit. Something that’s clearly not lost on foreign tourists, who’re starting to return to Tunisia two years after the country marked the second anniversary (on June 26, 2017) of the terrorist attack on the luxury holiday resort of Sousse. 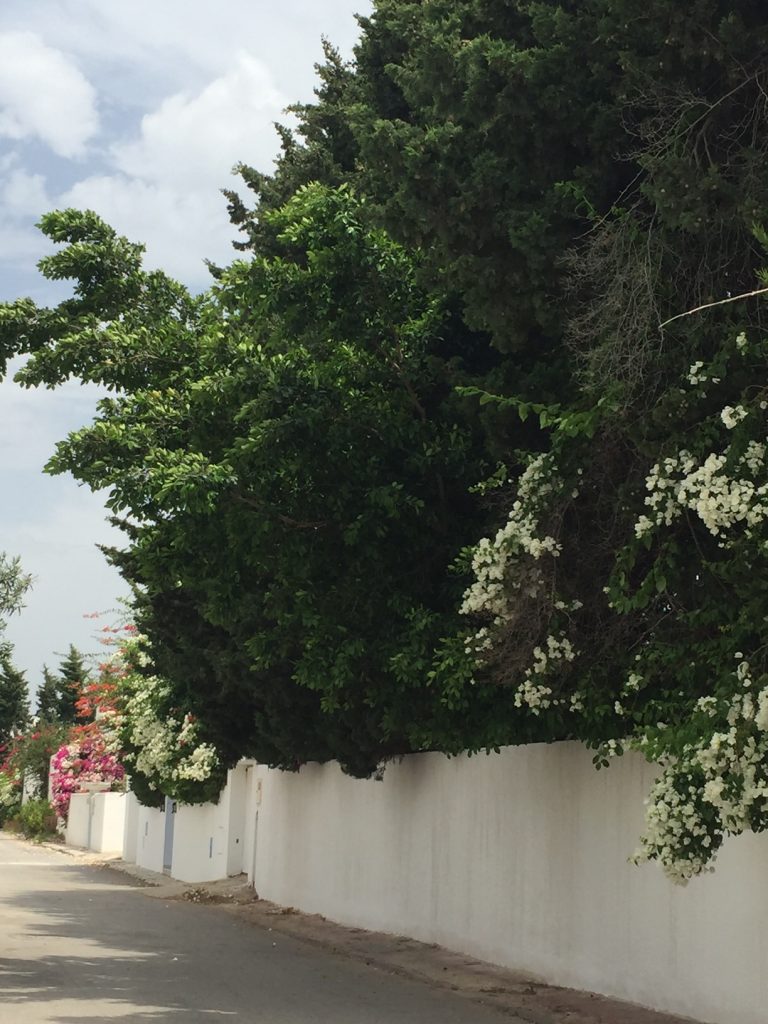 Thirty-eight people, many of them British, died when Seifeddine Rezgui opened fire on the Sousse beach near the Hotel Imperial Marhaba Riu. As an aside, the hotel has since been renamed El Kantaoui Bay.

But the makeover – of Tunisia’s hopes – goes beyond the cosmetic. Two years on from Tunisia’s summer of terror, more international flights are starting to come in too. Air Malta has just announced it’s returning to north Africa via Tunisia after an eight-year gap. 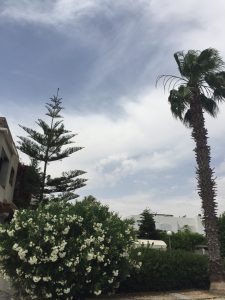 It will be one of the European airlines to resume regular service to Tunis. The thrice-weekly trips will create useful connections with cities such as Vienna, London, Rome, Amsterdam, Prague, Munich, Brussels, Marseille, Catania, Milan and Zurich.

I know that the British tabloid press is making much of the knife attack just days ago on a German tourist to Nabeul, the 5th century coastal city that is the main centre of the Tunisian pottery industry. But it wasn’t a “terrorist” attack – the assailant was said to be mentally disturbed, not seeking to pursue an Islamist agenda (though some might say that’s pretty barmy too.)

It’s rumoured that Britain’s travel warning may be lifted.

Whatever happens, Tunisia’s tide of ill-luck may finally be turning. 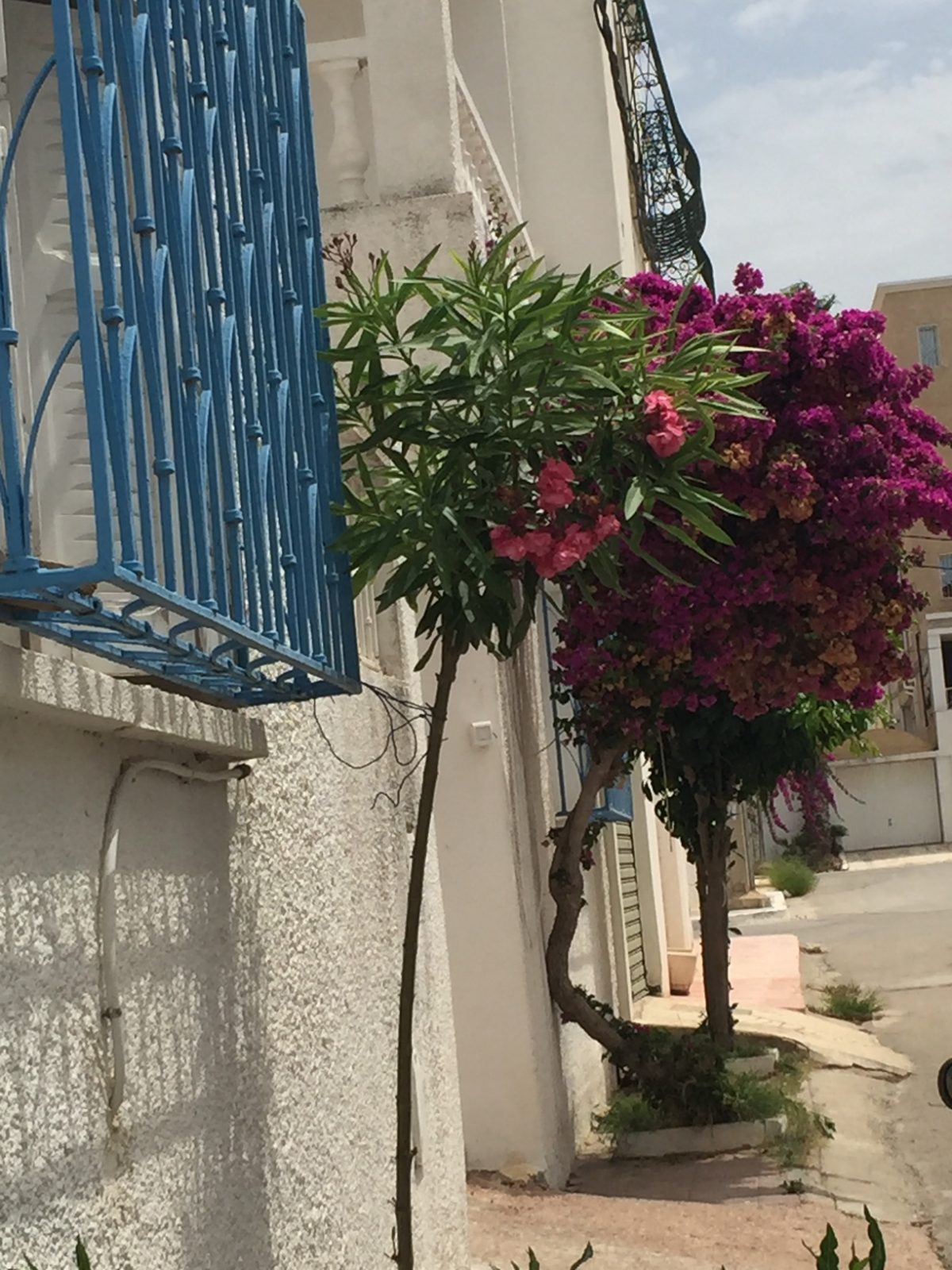