Ok @Noahpinion, #Brexit is a bad idea but you can’t blame the UK for US racism 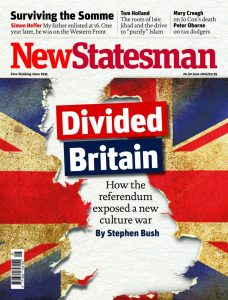 That the US should rethink its ideological relationship with the UK. Ideological, mind, not diplomatic or economic. Just in the ideas sphere. Because Britain doesn’t have many good ones anymore. I think that’s a bit hard, but when Noah Smith argues, it’s hard not to listen.

Let me explain. Mr Smith @Noahpinion is a former assistant professor of finance at an American university. He writes thought-provoking pieces for Bloomberg. In a trenchant comment recently, he suggested that the UK is no longer a source of the kind of great ideas that shaped America’s politics and culture.

He acknowledges the great debt America owes its former imperial master. Despite the war of independence, the cultural genetics is obvious. “British inventions,” Mr Smith points out, “powered America’s industrial revolution, and British notions of natural rights and tolerance formed the basis of US. government. In economics, British influence on the U.S. has been immense — Adam Smith, Alfred Marshall and John Maynard Keynes are just three of the intellectuals who revolutionized American thinking from across the Atlantic.” But now, he says, “a number of bad ideas are emerging from the chaos” that is Britain’s “extreme internal trouble.” “The US needs to reduce, at least temporarily, its reliance on British ideas.”

Ok, fair enough. No one is saying Britain is thinking positively. The UK in 2017 is not a fount of world-beating ideas. But Mr Smith is very hard – I think overly so – on Brexit racism and its impact on the US.

He blames the UK for the 2016 US presidential election “with its explosion of racial animus and anti-Islamic rhetoric”. Ok, so the US election did, as he says, seem “to echo the UK Brexit referendum”.

But the US must take responsibility for its own racism.

It is far far worse than that of Britain. 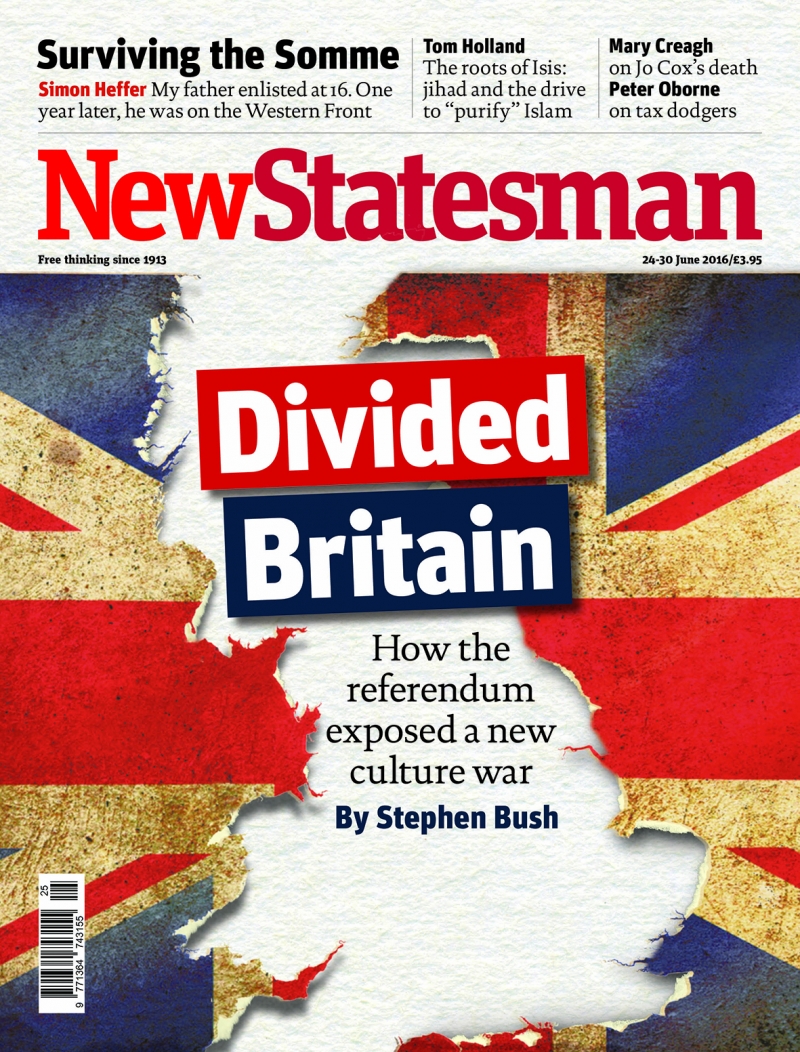