Did the late Princess Diana like animals? Here’s why the question matters 20 years on 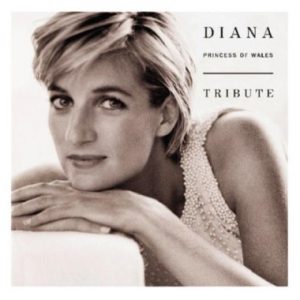 Last night, I got into an argument about Princess Diana and animals.

It happened like this. We were at The Comedy Pub and were having a pleasant conversation with a nice family visiting from Boston, Massachusetts. They had three young daughters, one of whom confided that they would be visiting the Lady Dinah Cat Café while in London.

It sounded like the “Lady Diana cat cafe” and we started to discuss the late Princess of Wales and whether she liked animals. I rather thought not, except for stuffed animal toys, but an Englishman sitting a nearby table chimed in all horrified. He would have none of it. The Princess could not be portrayed as someone who didn’t really like animals very much. We’ve all seen photos of the young Diana and her guinea pig, but the late Princess was never portrayed as the horsey, dog-loving type. Even so, our interlocutor was quite sure Diana couldn’t not have liked animals.

It was a reminder of the cult that has come up around the beautiful, emotionally demonstrative “People’s Princess”, in Tony Blair’s phrase.

As The Times’ columnist Melanie Phillips recently wrote “The death of the princess revealed a Britain whose existence had not previously been suspected. Thousands felt the need to exhibit public grief. I watched people on the Tube weeping over the cellophane-wrapped flowers they were clutching on their way to add to the mountain of such tributes outside Kensington Palace. Those who raised an eyebrow were told they were unfeeling brutes.”

The sense of needing to put Princess Diana on a pedestal – and worship her forever – is wrong.

No one can deny her beauty, her good heart and good deeds, the love she had for her children and the sorry emotional mess of parts of her life. These include her parents’ ugly divorce, her stepmother’s rumoured unkindness, the British Royal Family’s traditional rectitude and inability to understand how to help and support an emotionally fragile young woman, as well as Prince Charles’ impatience with his new wife’s neediness. But as Ms Phillips writes of the new film made by Diana’s adoring sons, it “presents Diana through a Vaseline lens. It makes no mention of the way she manipulated the media, nor the emotional disorders that preceded her marriage; and most unsettlingly, it makes no acknowledgment of Prince Charles by name at all.” 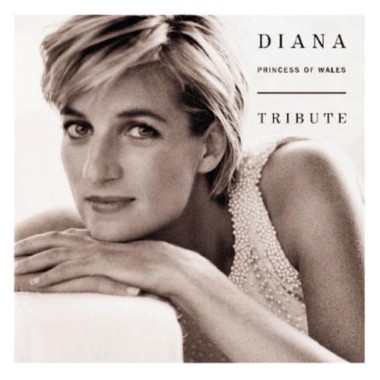