Is it sexist to ask a potential employee their plans? Only if it’s a young-ish woman it seems 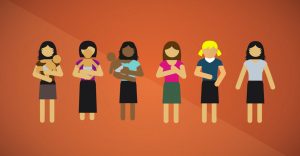 Is it sexist to ask a potential employee their plans for the future?

Yes, if it’s a woman of child-bearing age, which sounds really quite bananas if you think about it.

Bananas because having children does affect women more than men – physically and in terms of time off. So in one sense, it’s entirely understandable for an employer to be calculating the cost of hiring a person. But taken another way, women find it all very sexist and unfair.

The row raging around New Zealand’s new opposition leader, Jacinda Ardern is all about her likely plans to give birth. The 37-year-old was asked – twice within 24 hours of becoming leader of the Labour Party – her plans for the future. In other words, might she want to have children. And if she did, what would happen to the job of prime minister (were she to have been elected to the office)? The justification for this line of questioning was (in one interviewer’s words) as follows: New Zealanders had a right to know if there is a chance their potential prime minister would take maternity leave.

Well, of course there is. There is always the chance that someone – and certainly a childless woman in her late 30s – will either bear children or adopt them. In fact, adoption is always a possibility for anyone, whether or not they are a politician and whatever their age or sex.

Anyway, Ms Ardern bristled and said it was sexist and unfair for an employer to ask about a woman’s child-bearing plans. Her position is supported by New Zealand law, which takes a dim view of workplace discrimination on the grounds of current or future pregnancy.

Many women cheered when Ms Ardern refused to spell out her baby plans. Some say that for the sake of fairness, men should be asked the same question too.

Whether or not a man tells his employer about his plans to have children (or to add to his brood), he won’t be physically affected in the way of a pregnant woman. Even if he is a caring father, a man won’t need to tend to a new baby in the same way as a mother.

Asking men and women the same question about plans to have children won’t level the playing field. It will only give the appearance of fairness. It won’t do much about biological reality. 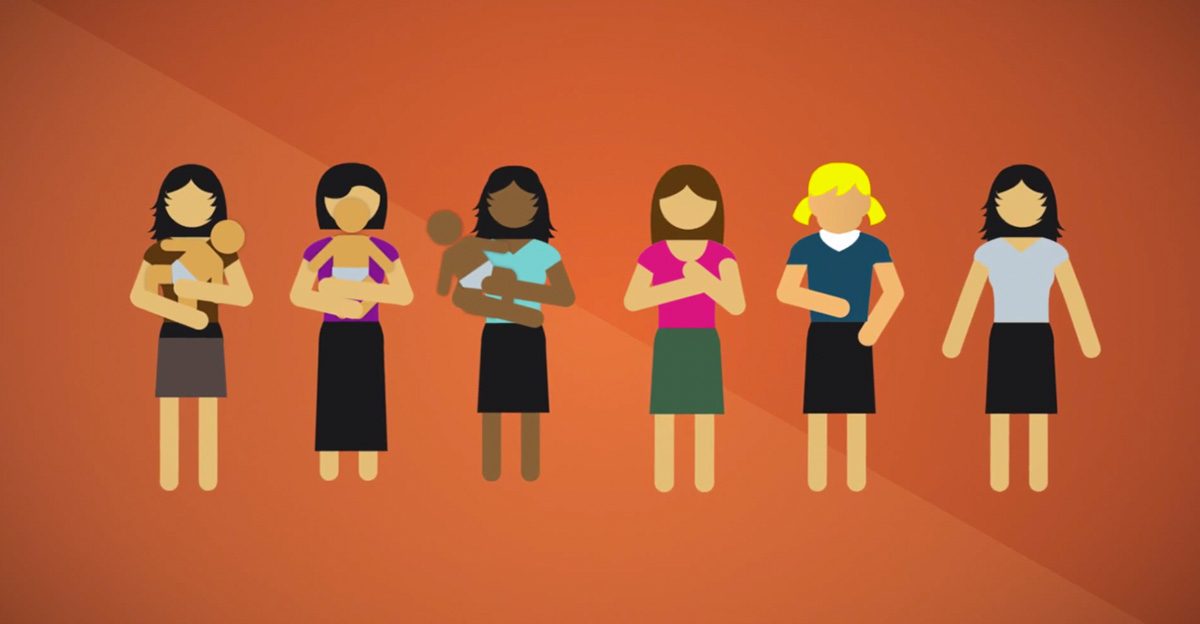