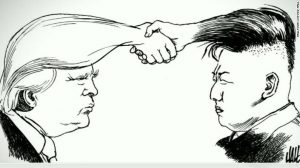 Donald Trump should at least remember his own words (as highly quotable and the “greatest” wisdom the world might produce). Some years ago, he ridiculed Barack Obama for allowing Syria to cross a “red line” drawn by the US president on chemical-weapons use.

Now, Mr Trump is promising fire-and-brimstone to Kim Jong Un, but can he deliver?

A pre-emptive strike is too dangerous – thousands of lives [South Korean, Japanese and US forces] would be at risk.

Mr Kim may continue defiant (and scared for his regime) and consequently unwilling to listen to Chinese calls for a pull-back to safety.

And a nuclear war ultimately involves us all. It’s not localised.

Everyone bet that Mr Trump’s red line would be crossed, right after he set it. And it did. 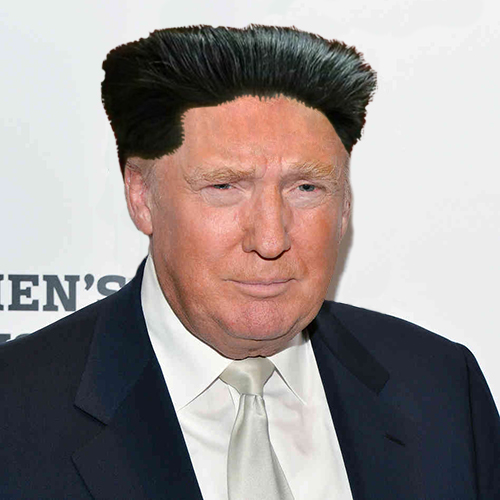