Shall we decode why the Finns talked of a ‘terrorist attack’ but Marseille did not? 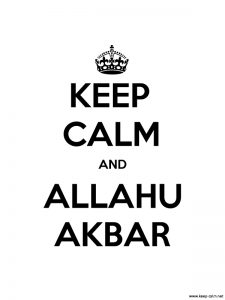 The incident in Marseille on Monday, August 21 – when a van was driven into two bus shelters – is not being treated as a terrorist attack. Why? After all one person died in that incident. The driver did it deliberately.

But not, it seems, as a terrorist.

This is all frightfully confusing. And one has to wonder if the difference between the Marseille incident and the one in Turku in Finland was Allahu Akbar (God is great in Arabic).

As of Monday afternoon, there was nothing to indicate the Marseille van driver shouted Allahu Akbar during or after the incident. But the man in Turku did.

So, let’s spell out what is meant by “terrorist” attack. For Finland, it was the first attack of its kind. Never before had a man shouting “Allahu Akbar” rushed around stabbing people in that country. Later, it emerged that the man was a Moroccan who had either sought and been denied asylum in Finland, or was currently in the process of being assessed.

So we know. Allahu Akbar gave it away, so to speak.

In a sense, it really is rather tragic that a beautiful phrase, Allahu Akbar, has become a signifier of “terrorism”. I know the difficulties of the issues being discussed, but here’s a question – what makes one sort of criminal act terrorism and not another? What about the acid attacks in London, perpetrated by hooligans on mopeds? They’re definitely a criminal act. Would they become “terrorist” attacks if the perpetrators shouted “Allahu Akbar”? Probably. That’s  because they would indicate some sort of political belief system, howsoever perverted.

It’s probably worth re-thinking the classification. A Muslim man of Moroccan ethnicity committed a horrific crime in Turku. He assaulted members of the kind and generous host community amongst whom he lived. He is a despicable criminal. But does shouting “Allahu Akbar” make him a terrorist?

Think about it. Does it really? 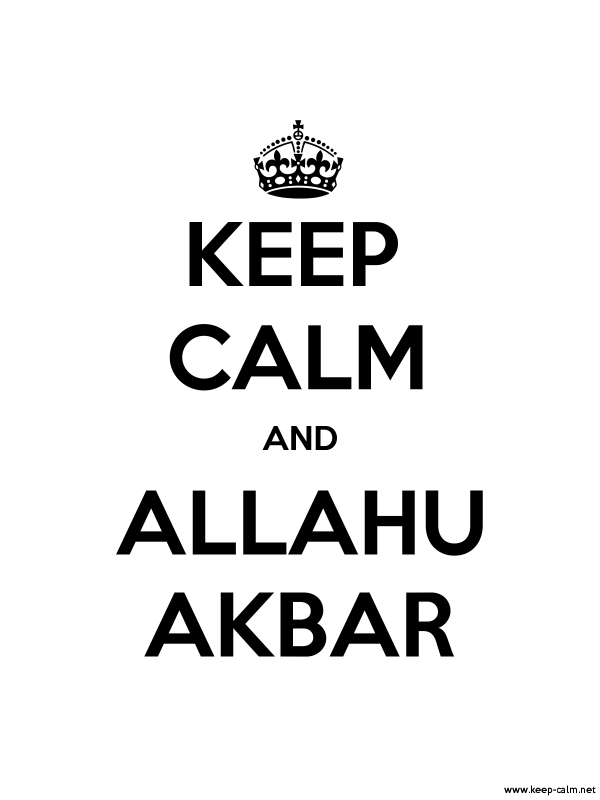