When the Tunisian capital’s under-advertised Season of Love, Rouhanyet, ended (on August 28) it had ranged around many parts of the Sufi world map.

Interestingly, Indian Night (the penultimate night of the six-day event) featured a study in stark contrasts. There was the unflashy qawwali group from Rampur and then there was the Bollywood-ised troupe that packaged India for the undiscerning. 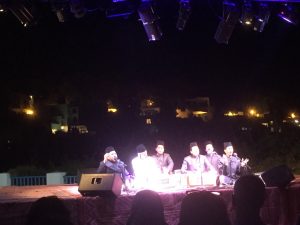 Javed Hussain’s qawwali troupe did a good job. They weren’t spectacular but at least they were not putting on a show so much as sharing a profound spiritual longing. They sang about God, the Prophet Mohammed, Ali. Their rendition of Mast Qalandar, the song written in honour of Sindh’s most revered Sufi saint, Shahbaz Qalandar of Sehwan Sharif, was unusual. It was the first time I’ve heard whole paragraphs about even the kababi’s (kebab cook) devotion to Ali.

“The kababi said with a laugh/

Ali makes a nawab of me…”

Here’s a fragment of video, though not of Mast Qalandar: qawwali 1

And then there was the Indian group from France. It called itself Dhoad Gyspies of Rajasthan and was billed as “Ambiance Bollywood”. And that’s what they were. Along with being a bit of a hodge podge of every Indian cliché possible. 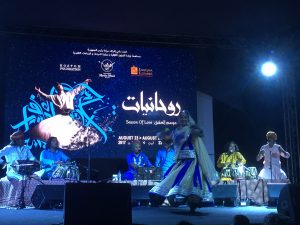 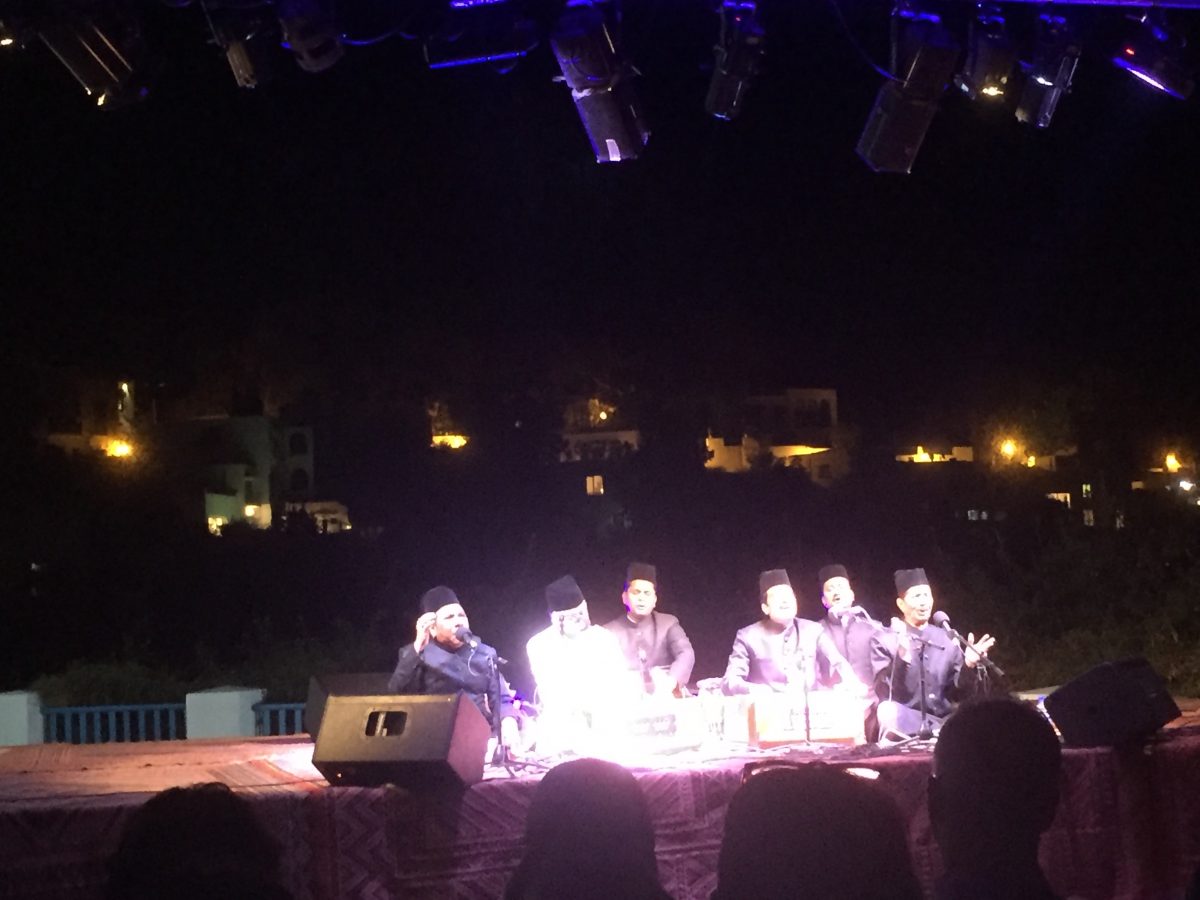