When the Brazilian steakhouse first arrived in the US, it won ecstatic patrons and frank admiration for the simple, sumptuous all-the-meat-you-can-eat menu. Now, it has come to Tunisia and chances are it will have a similar, if less widespread effect.

Le Brasilien in Tunis is not a chain, unlike Fogo de Chã, which took the US by storm. But it deserves, if not to be cloned, but to proliferate as a concept. For, it is sinfully good. 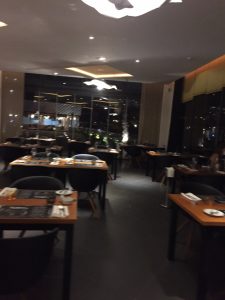 From what I can gather, Le Brasilien started up just a few months ago. It follows the usual model of the rodizio, with a fixed price (49 dinars or roughly $25 per head, which includes a salad bar and grilled pineapple for afters.) and the now-classic routine of waiters circulating with varieties of meats cooked on skewers. Service is attentive and friendly. The “skewer run”, as it is sometimes called, occurs often enough for diners to eat at a steady, hearty pace but not so much as to cause indigestion.

I was impressed that Le Brasilien even counts a real Brazilian among the servers.

All in all, a welcome addition to the somewhat samey restaurant routine in the Tunisian capital. 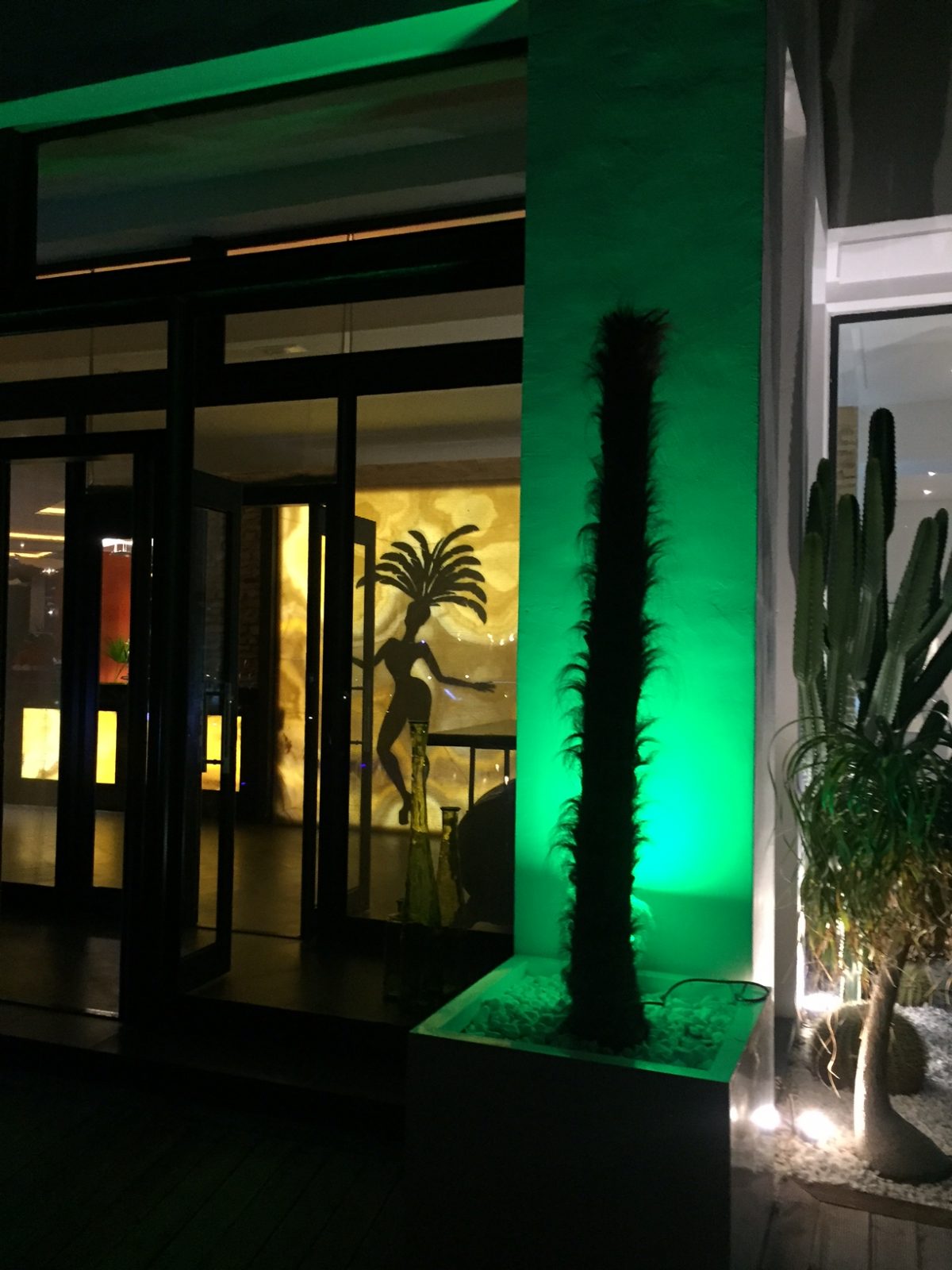