What sense does it make to advertise the Kim Jong Un kill squad made up of Bin Laden’s nemesis? 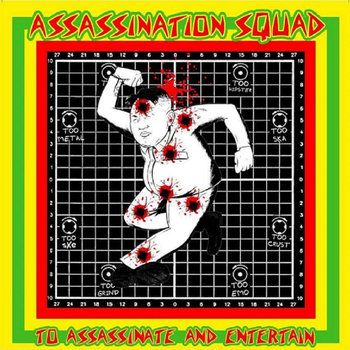 “Navy Seals training Kim ‘assassination’ squad,” goes the screaming headline in The Times, London, going on to report that South Korean commandos will be working with the US Navy Seals who killed Osama Bin Laden.

It will mark the creation of a “special unit to assassinate Kim Jong-un in the event of war,” says the story.

Really? Is this true or is it what President Donald Trump would call “fake news”?

If it’s true, why is it being reported? Isn’t it, as someone said, news that is normally delivered to the general public after an assassination, not before?

To be honest, this sort of story would be in April Fool category had it appeared on April 1. Can you imagine a country’s defence minister being so indiscreet as to declare in parliament, as South Korea’s Song Young-moo has just done: “We are in the process of conceptualising the plan (to assassinate Mr Kim). I believe we can create the unit by December 1.”

Okay so it’s part of the Korea Massive Punishment and Retaliation programme, which is meant to kill the North Korean leadership if it’s judged to be preparing to launch a nuclear attack. The plan includes South Korea’s powerful Hyunmoo-2 missile, which it’s said could penetrate Mr Kim’s bunker.

But to openly signal the creation of an assassination squad sounds plain barmy.