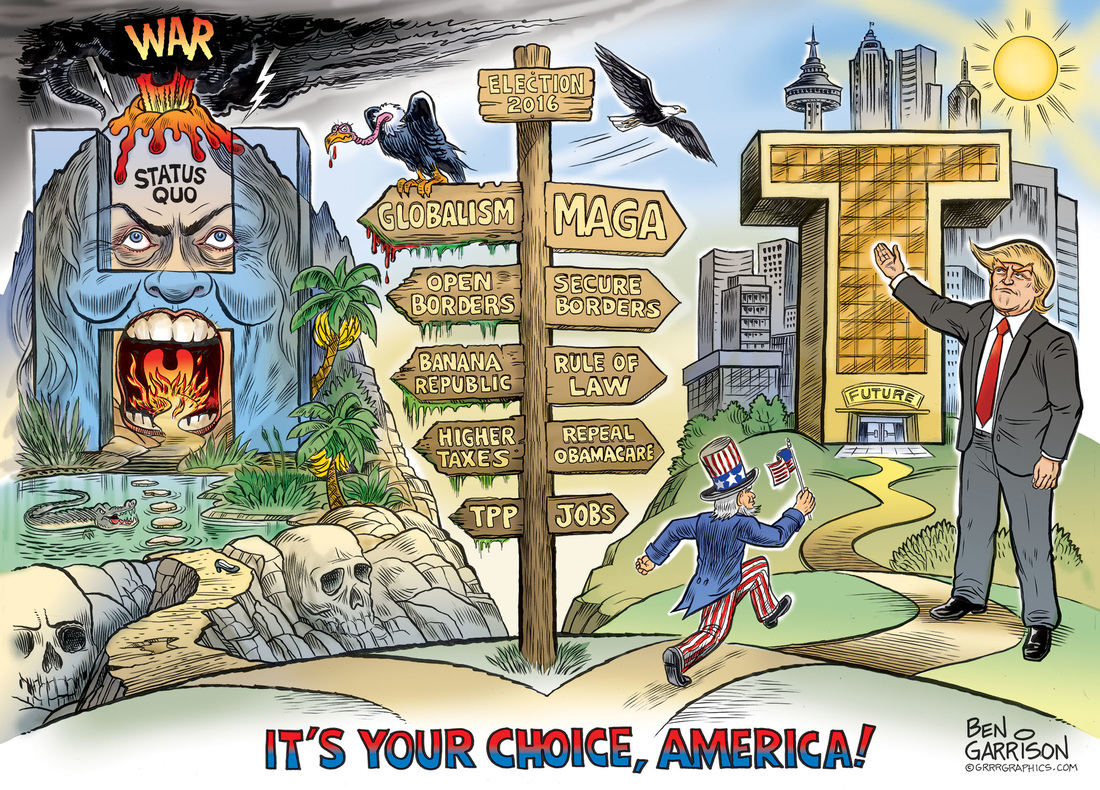 Today (September 14), push comes to shove. It’s the deadline for the Trump administration to decide whether it will continue to waive Iranian sanctions under the deal. The sanctions were passed by the US Congress and go into effect unless they’re waived every few months — which President Trump has previously done.

We’ll have to see what happens. (N.B.: The administration’s deadline to certify Iranian compliance with the nuclear deal is October 15.)

Anyway, the other day Donald Trump’s ambassador to the UN, Nikki Haley, made an interesting point about the US and the Iran nuclear deal. Her reported remarks were as follows:

“If the President chooses not to certify Iranian compliance [with the accord limiting its nuclear activity] that does not mean the United States is withdrawing from the [deal].”

Instead, it means that the US Congress must do its job and decide the US stance on Iran.

This is a key and important point. The US Congress should reclaim its authority on America’s attitude to much of the world. It should fulfill its legislative responsibility. It can no longer sit on its hands and make no decisions, expecting the occupant of the White House to do the heavy lifting.

Many will complain that President Trump is sidestepping his responsibility and playing a particularly dirty game by saying neither ‘yay’ nor ‘nay’ to the Iran deal. By refusing to certify Iranian compliance with nuclear deal’s requirements, the administration would be leaving the crucial matter of sanctions – should they be imposed or not – to Congress. It could reimpose the sanctions that were lifted under the terms of the deal, or it could do nothing at all.

Congress can then decide what next to do.

In some ways, that might be a fairer sharing of responsibility between the executive and legislative wings of the US system.

But others would say it’s a typical Trump cop-out. Reversing President Obama’s executive action and then leaving it to Congress to deal with the consequences as best it can.