ISIS is apparently rather better at governance than expected. Hold that thought

This really is a hoot. Have a read, if you get the chance of Rand Corporation’s new study “The Economic Impact of Islamic State Governance in Iraq and Syria”.

IS (or ISIS or ISIL) wasn’t that bad an economic manager, it says. In fact, says Rand, “local economies that struggled under ISIL control did so not because taxes were too high or social regulations too restrictive. The struggles largely coincided with military efforts to disrupt ISIL control.”

This has enormous implications for efforts to stabilize areas liberated from ISIS.

First, it suggests there is some “bureaucratic capacity” in post-ISIS areas. This basically means there will be local doctors, engineers, pen-pushers and so on, who worked with ISIS (voluntarily or not) and could help with the post-ISIS stabilization effort.

Second, stabilization efforts should focus on electricity provision and building up local economies that existed under ISIS.

As almost anyone who’s served in a war zone knows, the first recommendation is key. After war, there is a temptation to make punish collaborators, to make an example of those who supported the defeated force. In post-ISIS territory, that would be a terrible mistake. 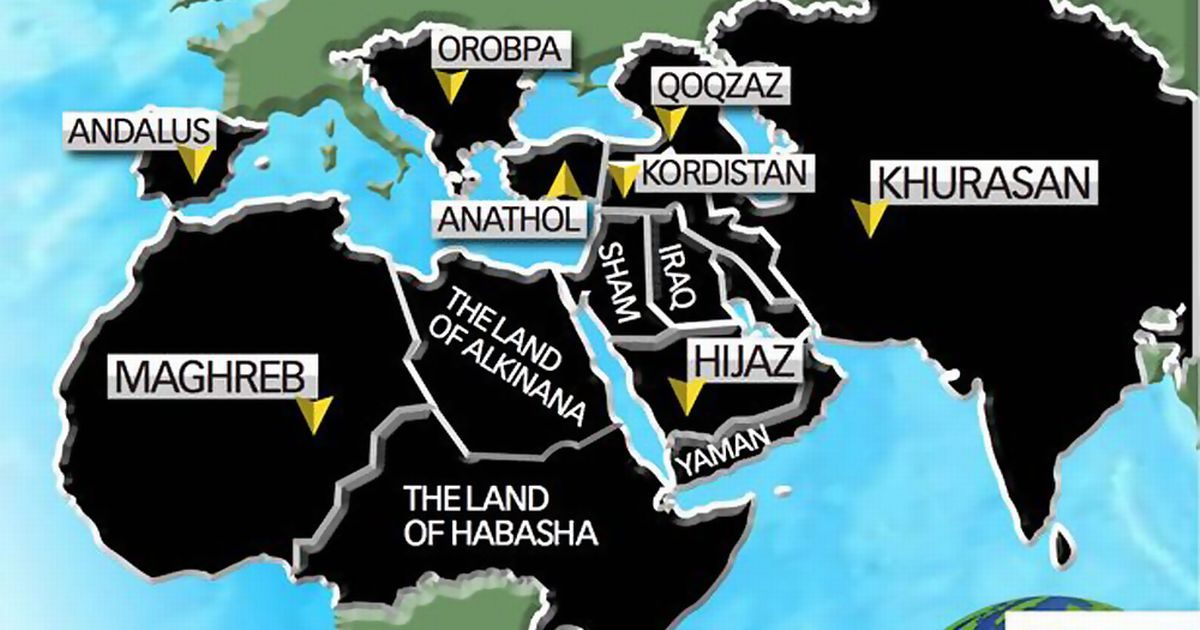