Is Mr Xi the world’s most powerful man? Or a true Communist? Can’t he be both?

Is Xi Jingping the world’s most powerful man? Or is he a true believer in Communism, with a plan to reinvigorate the ideology?

It seems to depend on who you ask.

And why can’t he be both?

The Economist’s cover, to coincide with the start of the 19th congress of the Central Committee of the Chinese Communist Party, anoints the Chinese president the world’s most powerful man. The Washington Post’s former Beijing bureau chief meanwhile thinks Mr Xi is injecting ideology into Chinese-style market capitalism. It’s not just about money anymore, writes John Pomfret.

Both of these are, of course, points of view. In essence, they are not dissimilar. Both caution the world against great hopes of betterment under Mr Xi (and China’s) dominance. Both stress Mr Xi’s instinctive suspicion of pluralism, multi-party politics, a real opening-up to ideas (not just goods) from around the world.

Mr Pomfret goes slightly further. He stresses Mr Xi’s political bloodline. “His father, Xi Zhongxun, was a founding father of China, close to Chairman Mao,” writes Mr Pomfret. He also goes on to note dark commentaries on Mr Xi positioning :himself as the defender of Stalin’s legacy”, to prevent, in Mr Xi’s words from the 18th Party Congress five years ago, “historic nihilism”.

The Economist is kinder but hard enough. Mr Xi, it says, “believes that even a little political permissiveness could prove not only his own undoing, but that of his regime. The fate of the Soviet Union haunts him, and that insecurity has consequences. He mistrusts not only the enemies his purges have created but also China’s fast-growing, smartphone-wielding middle class, and the shoots of civil society that were sprouting when he took over.”

All that this tells me is Mr Xi is part of the system from which he emerged, and which put him at the top of the tree.

Rather like a politician from a rather different system elsewhere. Not all of them are good. Donald Trump indeed.

The Chinese system is not the one I’d choose, but I still respect others’ right to have it. 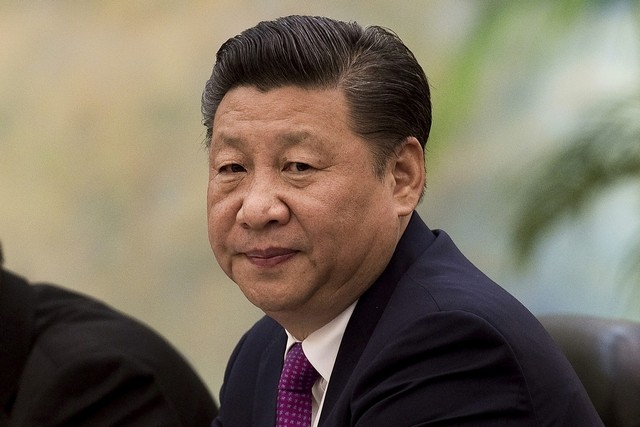