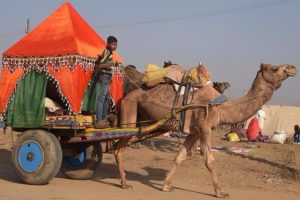 On Saturday, November 4, the Pushkar Camel Fair ended, probably to the great regret of its more than 400,000 visitors.

The rebranding of Pushkar into a giant carnival that draws the intrepid (or the just curious) from overseas, tells an important story. Originally, it was just a simple event to barter livestock on the sidelines of an annual dip in the lake by pilgrims. Then, Pushkar became an Indian fair for the world. Its modern success illustrates the world’s appetite for the exotic, which will surely never be sated.

Along with the health and wellness industry, it is the exotic that sells. The exotic, of course, is often to be found in the “ethnic”, the cultural habits, products and hangouts of unknown people far away.

This is most evident in food.

In the West, there is the rise of ethnic soups, particularly those that feature Japanese ramen. Ethnic fusion is playing a massive role on American menus with Asian flavours mating with Latin American, Middle Eastern pairing with Mediterranean and on and on and on.

The travel industry recognises the appeal of the exotic.

The Seychelles. The Mexican island of Cozumel. Haida Gwaii, off the coast of British Colombia. Aruba. And so on. The island nature of those destinations renders them somehow more secret and unknowable than those on land.

But, an unknown culture has the effect of an island too. The proclivities of the people in the Rajasthani desert, for instance, gives Pushkar its marketing magic. 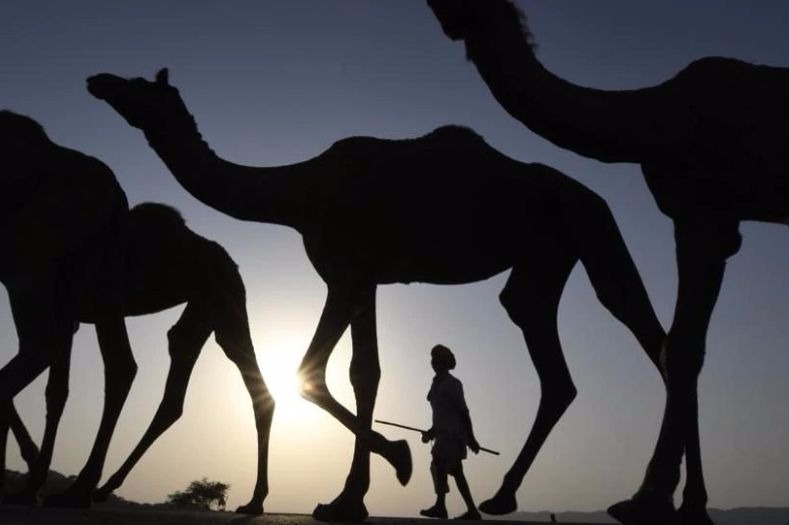