Trump’s re-branded ‘Indo-Pacific’ region is not a new idea. But can it fly? 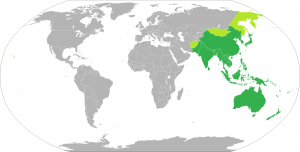 Is Donald Trump an unsuspected Asia-phile? He has certainly set off on what will be the longest trip taken by any US president since George H.W. Bush in 1991. That Mr Trump will grace Asia with his presence could either be a sign of great affection or great anxiety. Mr Trump, who has oversold his deal-making abilities and his business acumen, is obviously keen to have genuine wins to brag about at home. (Right now, he’s mostly blustered.)

Interestingly, if this is Mr Trump’s aim, he seems disinterested in base flattery. Instead, his administration has embarked on what seems an undiplomatic gambit. Undiplomatic in terms of China, that is.

They are trying out a new brand name for the Asia-Pacific. To the Trump administration, it is the Indo-Pacific region, a name that flatters India and prods it to do more of America’s bidding; and a goad to China’s maritime aggressiveness.

But for all the chatter about the Trump re-branding, it isn ‘t really much of an innovation.

At the start of the decade, there was talk of “Indo-Pacific” being a more coherent term to describe the strategic and economic order linking the Indian and Pacific Oceans.

As Rory Medcalf pointed out in The Diplomat back in 2012, the term goes quite far back, having “a long-standing acceptance as a distinct biogeographic region in marine science.  It has also been used in ethnography since the 1850s…”

But even in an Indo-Pacific region, Mr Medcalf argues, China is the “quintessential” power.

So is there anything good to expect from Mr Trump’s grand tour of Asia? Depend on it, there always is a silver lining, you just have to look for it.

On Sunday, November 5, Mr Trump officially began his Asia tour by stepping out to play golf with Japan’s Shinzo Abe.

And away he went. For nearly two weeks the US president will be in various Asian locales in South Korea, China, Vietnam and the Philippines. For that time at least he has the chance to start a new narrative.

Of course, no one should hold their breath. 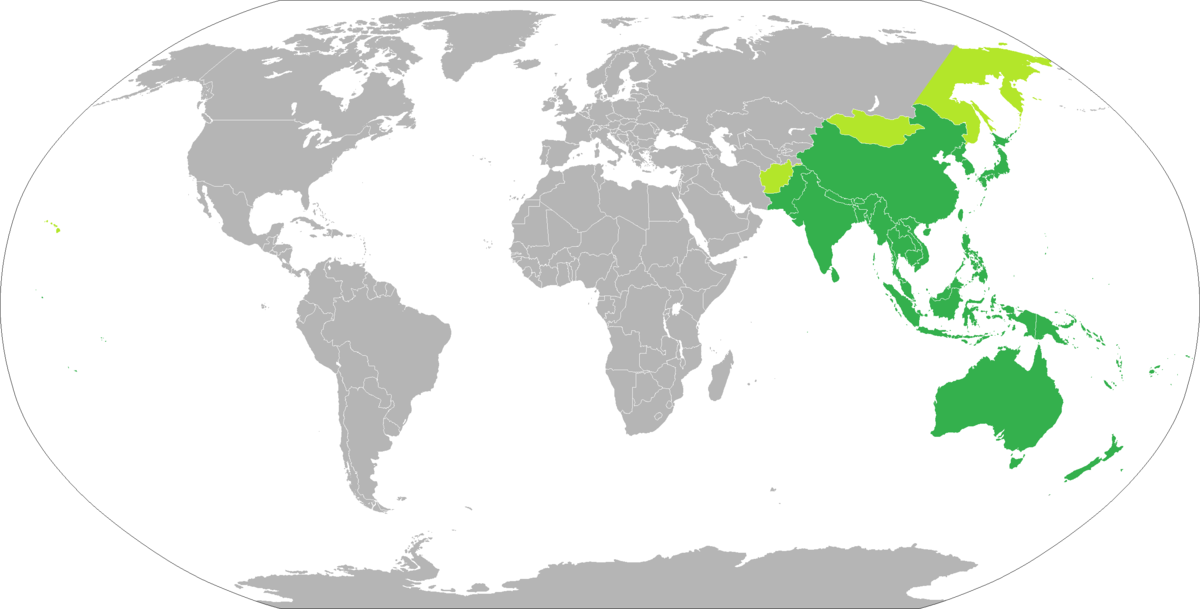