Ever since the leak of the Paradise Papers, the BBC has been dutifully parroting the following about the British Queen, Elizabeth II: She invested millions of pounds in offshore tax havens but her intention was not to avoid paying tax.

No one should be particularly surprised by the BBC’s formulaic rendering. It is, after all, the British Broadcasting Corporation. And it is also fighting for a place in the world in the midst of #Brexit, worldwide media fragmentation and so on. The BBC probably thinks, as well it might, that on Britain’s reputation and reach rests that of the BBC.

I don’t blame the BBC. (The BBC World Service is my old employer and I’m enormously fond of it). But, I do think it’s a bit shortsighted and rather old-fashioned for the BBC World Service to constantly push Britain to the top of its news agenda even when stories don’t warrant it. I’ve also noticed an increasing tendency for the BBC WS to offer a positive spin on developments in Britain. For instance, there is far too much about the minutiae of William and Kate’s lives. They are an unexceptional couple, for sure, and their children are very sweet in photographs, but the family’s overall relevance to the world is slender, if not non-existent.

So to the Queen’s apparent disinclination to avoid paying tax, according to the BBC WS’s reporting on the Paradise Papers.

As most rational people will note, there is no reason to put your money into an offshore tax haven unless the location offers exactly that – a haven for your money so you can avoid tax.

Clearly, the Queen (not Her Majesty herself obviously, but her financial advisors) was engaged in avoiding tax.

That’s the truth of the story.

Interestingly, the one BBC journalist who has addressed that reality is John Humphreys on the BBC’s flagship domestic Radio 4 ‘Today’ programme.

But not the BBC World Service. Not that I could hear. I think this serves the World Service ill and undermines its reputation in the wider world. 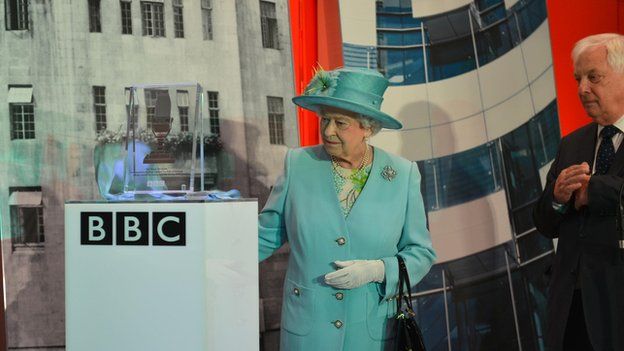