From 1870, Anna reminds us that kings and commoners have the same neuroses 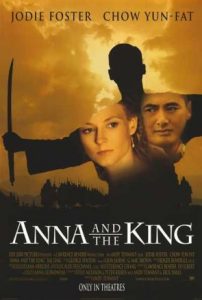 In the archives of ‘The Atlantic’ there is a delightful fragment from a piece that English governess Anna Leonowens wrote for the magazine back in 1870. She instructed the children of the King of Siam and often came up against the frustrations of the monarch at the limitations of his power.

Accordingly, the King of Siam complained as follows:

This stumped the governess.

“Now as I considered him a particularly absolute and despotic king, that was a trying question; so I discreetly held my peace, fearing less to be classed with those obnoxious savans who compile geographies than to provoke him afresh.”

This was in the context of the King’s secret longing for English protection and his almost superstitious fear of the French. His powerlessness, he said, showed up geographers’ stupidity in setting down the form of government in Siam as an ‘absolute monarchy’. 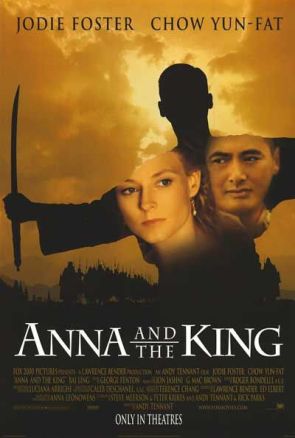