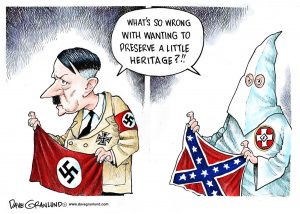 Now that the gloves are mostly off, why don’t Donald Trump, Ann Coulter and others like them just say it?

** The West is meant to be white

** The West is meant to be Christian

** Go “home” everyone who isn’t at least one, but preferably both

On BBC Radio 4’s Today programme on November 30, Ms Coulter indicated that it was a nonsense to regard Middle Easterners born in Europe or the West as European or Western. They are not, she asserted.

When the presenter, former BBC political editor Nick Robinson pressed Ms Coulter on her attitude, she accused him of browbeating and declared the children of migrants to be just as much of a problem for the West as the original migrants, their parents. They do not share our values, said Ms Coulter.

What she really meant was that belonging comes from blood, not soil. The Netherlands-born child of Middle Eastern migrants can never really be Dutch, she said.

Ms Coulter said “Middle Eastern” migrants (which is really just shorthand for “Muslims”) but it was clear she really meant everyone who wasn’t white and Christian. She meant South Asians, Africans, everyone else darker-skinned and possibly with different traditions of food, family and faith from the Anglo-Saxons.

It is important to think carefully about the implications of Ms Coulter’s comments. For all that we dismiss her as a fiery flame-thrower, she is one of only 45 people that US president @realDonaldTrump follows on Twitter. She doesn’t lead him astray – we must assume that a 71-year-old man knows his own mind – but she certainly takes him to some places of which he might otherwise not know.

Ms Coulter is the one who originally re-tweeted the three anti-Muslim videos from a bad, mad British far-right group. Those videos were then re-re-tweeted by President Trump. That group’s deputy leader subsequently asked on Twitter for Donald Trump’s assistance to fight “Sharia-compliant” Britain!

Ms Coulter’s value is enormous as a fount of ideas so bad they’re good for Mr Trump’s bigoted worldview (and to soothe his fabled “base”.) 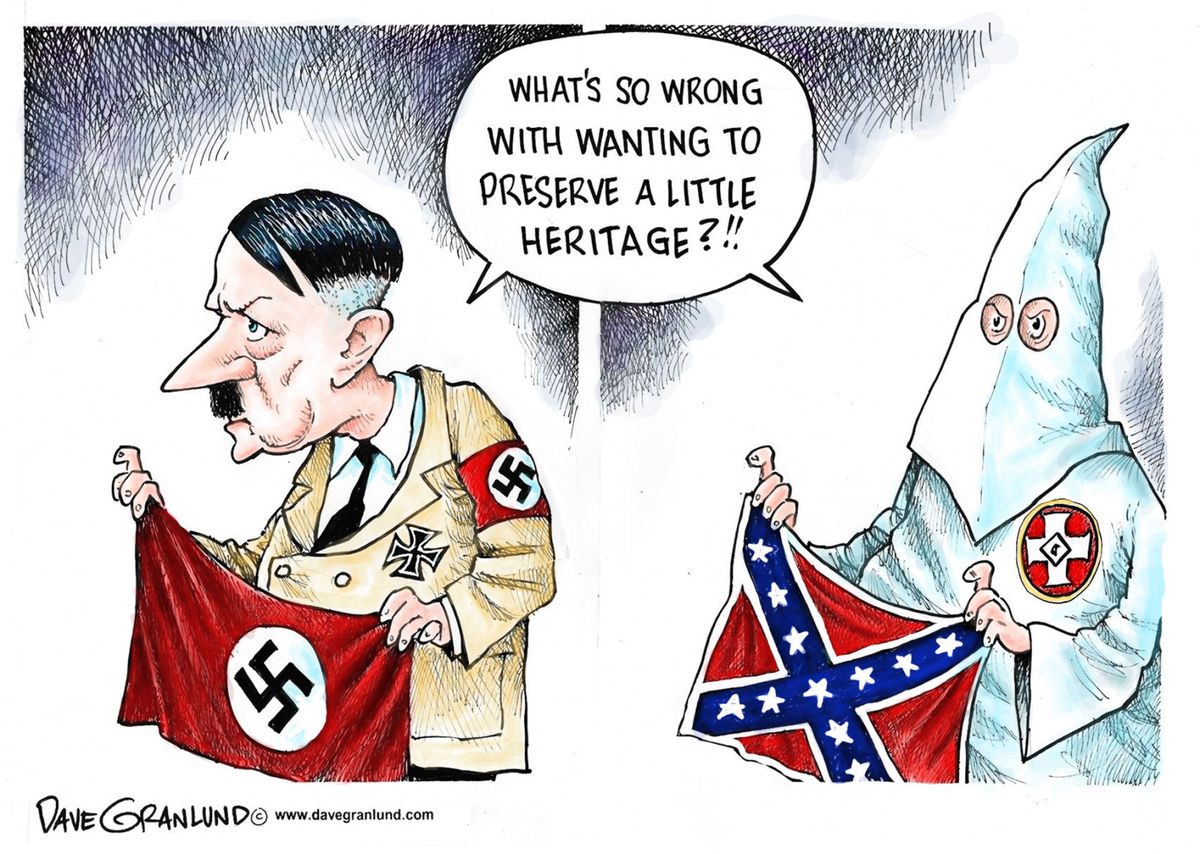