Hey Uber, if you look like a duck (or a taxi company) you probably are one 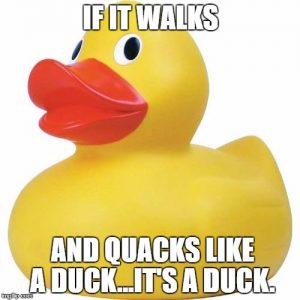 Uber might want to note this fragment of digital wisdom dispensed by Wikipedia:

If it looks like a duck, swims like a duck, and quacks like a duck, then it probably is a duck. The test implies that a person can identify an unknown subject by observing that subject’s habitual characteristics.

Wikipedia goes on to muse that Indiana poet James Whitcomb Riley (1849–1916) may have coined the phrase. Or perhaps it was Emil Mazey, secretary-treasurer of the United Auto Workers.

Whatever, whenever, here’s the rub. The phrase is very American (like Uber) and it precisely identifies exactly the problem Uber has faced. Even though it behaves like a taxi company, it pretends it is not.

That attempt is probably unlikely to be repeated in a hurry after the European Union’s highest court declared that the ride-hailing app must comply with tough rules governing traditional taxi associations.

The European Court of Justice decided that contrary to Uber’s argument that it is a digital platform, it is, in fact, a transportation company.

That’s right isn’t it? Who turns to the Uber app to ask questions about the world? Instead, we apply to Uber when we need a ride to get from A to B.

Now, Uber must pay costly licensing fees and employee benefits, losing some of its profit margins and so on.

No one ever said it was easy being a duck (or a taxi company). 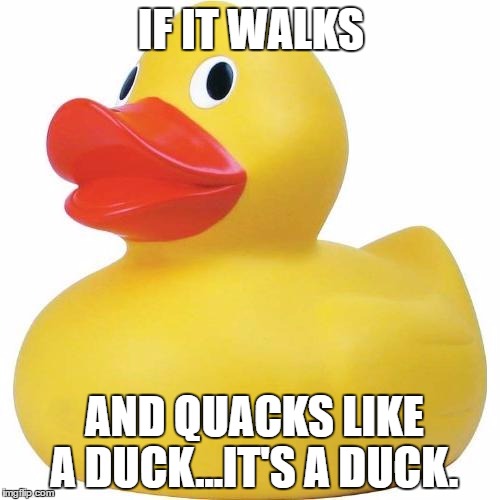