Europe in the #Alternative #2017 of the space-time continuum 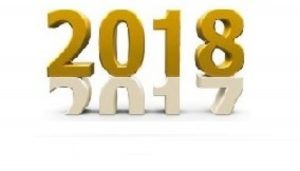 Every year-ender ends on an uncertain note. The space-time continuum demands nothing less.

Pay attention to the tone of all those web listicles, newspaper box items, editorials and year-ender features.

How can they be?

How can you measure events in a finite amount of time when time is not finite for all that human measures suggest it is?

Time doesn’t stop because it never began and will never end. In the spacetime higher dimension, all events and all possible events exist.

So in spacetime, the period we recently lived through (which we call 2017) might be as follows:

Catalonia had an independence referendum

Catalonia didn’t have an independence referendum

The government in Madrid cracked down on the Catalans

The government in Madrid didn’t crack down on the Catalans

– tied itself up into knots about Brexit 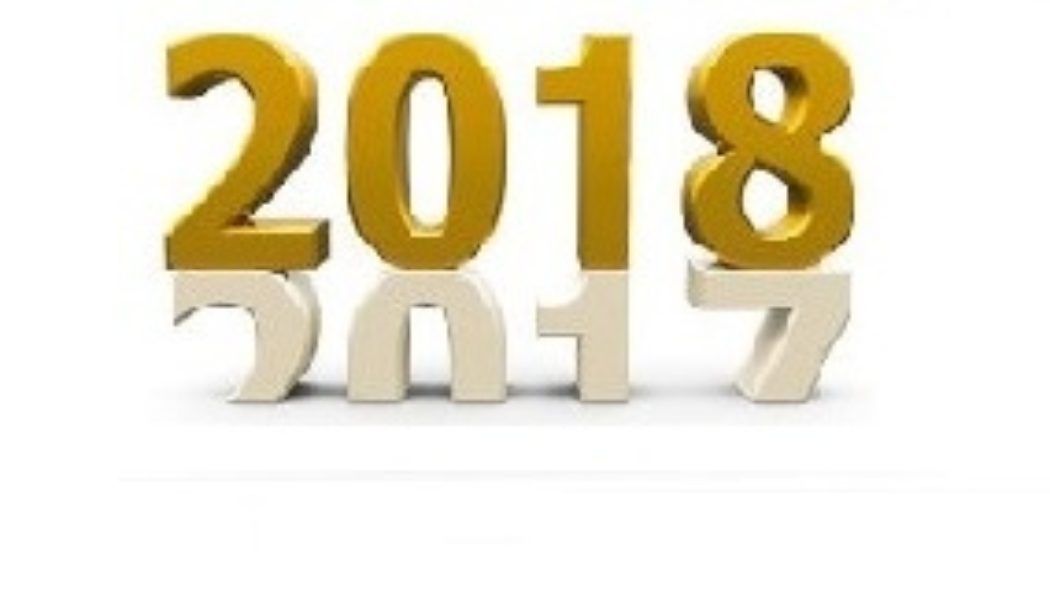