Trump vs Churchill? How do you learn the right lessons from history?

Mike Huckabee watched a film, drew his own conclusions and stirred up a storm. Mr Huckabee, former governor of Arkansas and now chiefly famous because his daughter, Sarah, is Donald Trump’s press secretary, made the startling and provocative claim that President Trump is the Winston Churchill of the 21st century.

Mr. Huckabee had watched “Darkest Hour” and come to the conclusion that it showcased exactly what the world was seeing with “real leadership” as provided by President Trump.

“Churchill was hated by his own party, opposition party, and press,” Mr Huckabee tweeted. “Feared by King as reckless, and despised for his bluntness. But unlike Neville Chamberlain, he didn’t retreat. We had a Chamberlain for 8 yrs; in @realDonaldTrump we have a Churchill.”

Norwegian legislator Kristian Tonning Riise tweeted in tones dripping with digital sarcasm: “Sure. Churchill served his country 55 years in parliament, 31 years as a minister and 9 as pm. He was present in 15 battles and received 14 medals of bravery. He was one of history’s most gifted orators and won the Nobel Literature Prize for his writing. Totally same thing.”

Susan Pedersen, a professor of British history at Columbia University, told The New York Times that Churchill “had real intellectual and political strengths”, which almost, but not quite suggested that President Trump did not compare favourably in that regard.

David Frum, former speechwriter for President George W. Bush and currently on the staff of The Atlantic, sarcastically tweeted that Mr Huckabee’s remarks illustrated the perils of learning history from cinema.

He has a point, though one might well ask how else does a new generation learn history if not through popular references – pop songs, cartoons, historical novels and Disney films? That implies a certain level of reductionism, of course. Popular creative endeavours don’t do well with too many layers of complexity. 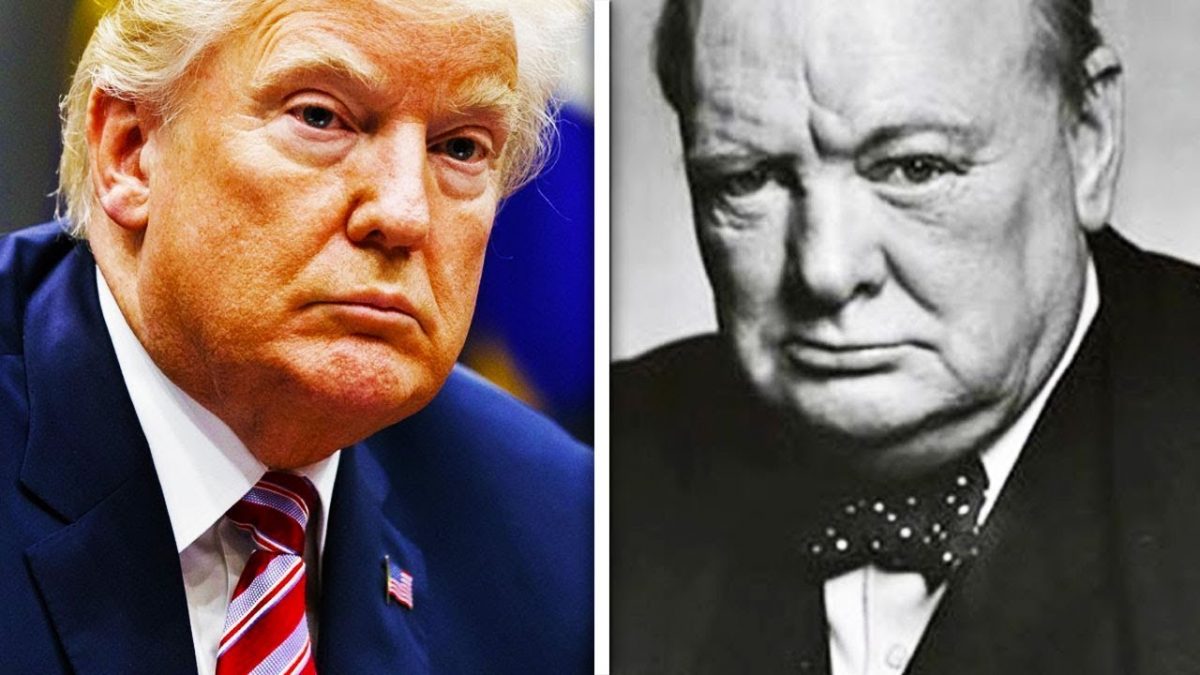