The new year is going to be big on a certain kind of cinema. The remembered kind, a reprisal of one of the 20th century’s chief preoccupations – the Cold War.

This year, the geopolitical tensions of our times will play a starring role once again on the big screen, just like in the last century.

So, what’s going to stand in for “The Third Man”, “The Manchurian Candidate” and “Dr Strangelove”?

There’s going to be lots of Secret Squirrel stuff, as befits an age in which Russia and the US suspect each other of subterfuge, sabotage and dangerous levels of intelligence activity.

The small screen will have a new adaptation of John le Carré’s “The Spy Who Came in From The Cold”. Jennifer Lawrence will play a secret-service seductress in “Red Sparrow”. Ralph Fiennes will direct “The White Crow”, which is about ballet star Rudolf Nureyev’s defection to the West.

The trend is likely to continue for at least a couple of years. 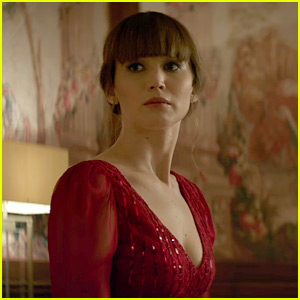