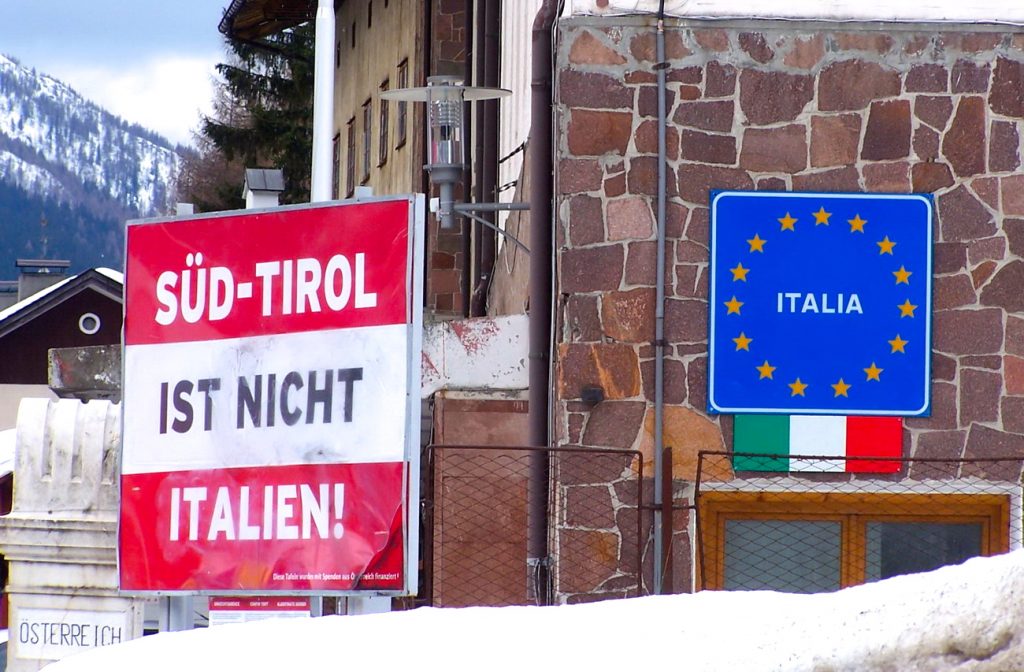 After the South Tyrol announcement, everyone’s going to be watching the new Austrian government even more warily.

On Monday, December 18, Austria’s new conservative and far-right coalition government offered passports to the German-speaking residents of the northern Italian province of South Tyrol. Rome reacted with outrage and it was, to be fair, a mischievous offer.

For all that Austria’s youthful new chancellor insists he’s just being compassionate (especially to the children of Nazism’s victims), Italy sees the offer of passports as provocative.

South Tyrol was part of the Austrian-Hungarian empire before being annexed by Italy after World War I as an autonomous province. Though the province is still dominated by German-speakers, that is no reason for Austria (or indeed Germany, had it done so) to be offering citizenship to the people of South Tyrol. Some might say, the move represents a dangerous worldview – that all German-speakers are part of one nation and that it’s right and proper to seek to unite them under one government.

That way lies conflict. Or war.

The European Union was set up to prevent exactly such displays of regressive, aggressive international identity politics. 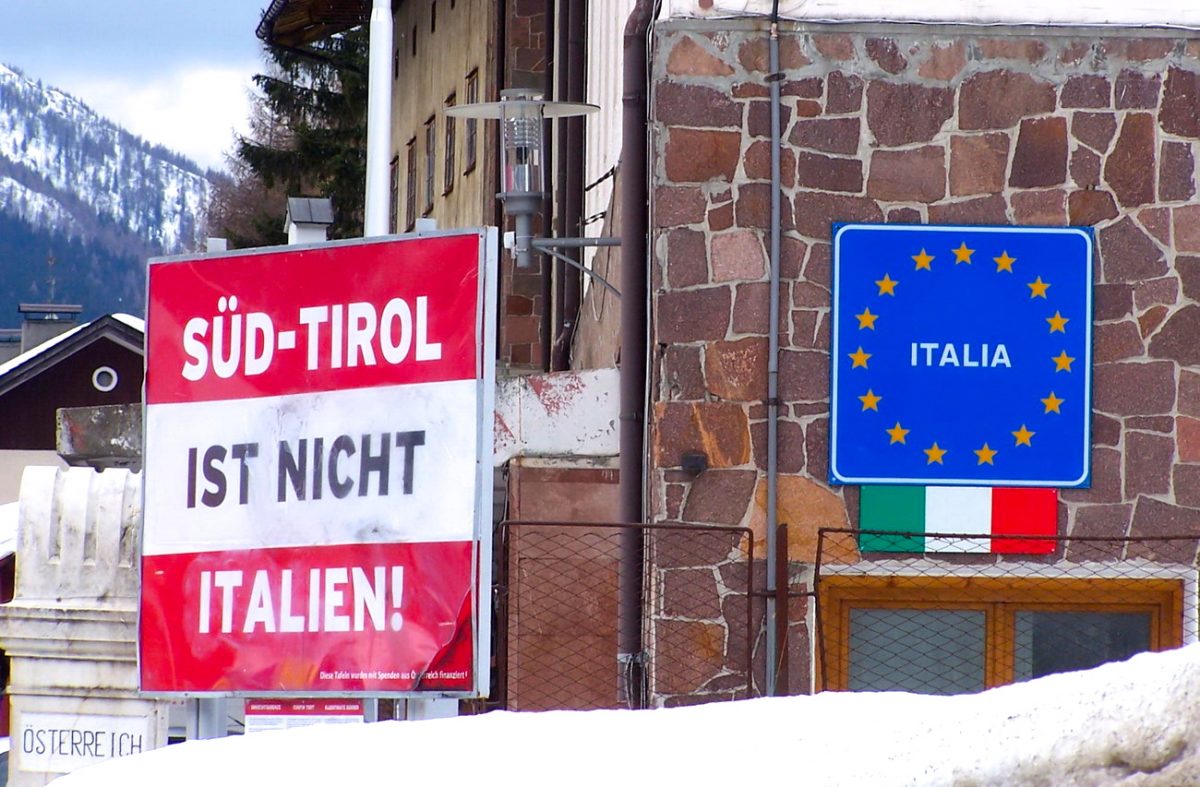