There is nothing so absurd as democratic countries that fear elections 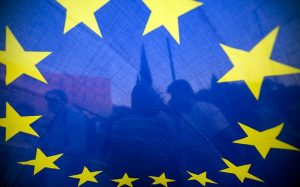 And perchance stave off another election.

That is supposed to be the best way forward for one of the world’s wealthiest (arguably more evolved) countries.

Reality couldn’t get odder than that.

The fact that Acting Chancellor Angela Merkel’s exploratory talks with the Social Democrats are meant to shield her country from voters armed with ballots is pretty funny.

What would those voters actually do? What would they do that they haven’t done already, in September 2017 for instance, when the national election was held?

Fears are that another election would strengthen Alternative for Germany, the nationalist, populist party that won its first seats in parliament in 2017. But isn’t democracy all about the people’s will? If AfD were to do better, so be it.

On balance, it probably wouldn’t do better if Germany had another election. Remember Marine Le Pen and the Front National in France. 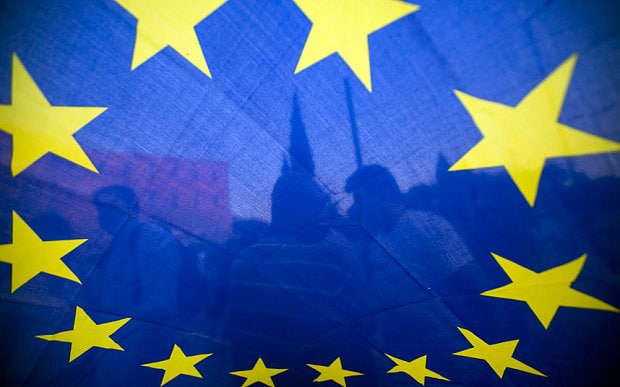