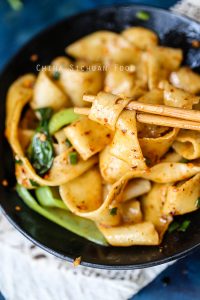 Does it say something about the new year that in the closing hours of 2017, one of the most comforting (and relatively cheap) meals in the Tunisian capital was offered by a Chinese restaurant?

It is not a fancy place (in fact, it rejoices in the simple, clear name of “Chinese Restaurant”) but it offers real youpo noodles and mutton with schezuan pepper sprinkled over it just so. The cook spoke, it seemed, very authentically to my Chinese-American companion. The restaurant is one of a clutch of increasingly visible “Chinese” places in Tunis. There is the China Town Store (that’s its name on Facebook) run by Valerie Hong. It’s on Route de la Marsa, Sidi Daoud. And then there are the restaurants.

There are three Chinese restaurants in Tunis, or at least three that I know of. Most of them have come up in the past year or so. To me, they indicate a slow but steady campaign by China to win friends and influence people in the tiny north African country. Last year, Tunisia announced a visa exemption for Chinese citizens bearing a round-trip plane ticket and a valid hotel booking. The result had been a considerable influx of Chinese visitors. A friend who recently travelled around the south of Tunisia – Tozeur, Matmata and so on – reported back on the very visible presence of Chinese tourists.

At year-end, Tunisia’s tourism authorities reported a 150 per cent increase in Chinese tourists. It sounds more impressive than it is – they were starting from a low base – but must be seen as a sign of the times.

China’s relations with Tunisia are younger than those of its giant Asian neighbour, India. China has had diplomatic ties with Tunisia for 53 years; India for 60. 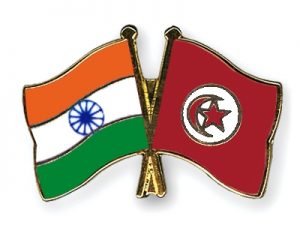 India’s presence is not so visible – there are only two Indian restaurants in Tunis, for instance – but in actual fact, India has greater popular recognition and goodwill. This is because of Bollywood films, available to Tunisians on their television sets, and sparking a wave of bindi and sari-wearing, complete with the right dance steps and knowledge of Hindi films such as Dil Se!

More on that later. 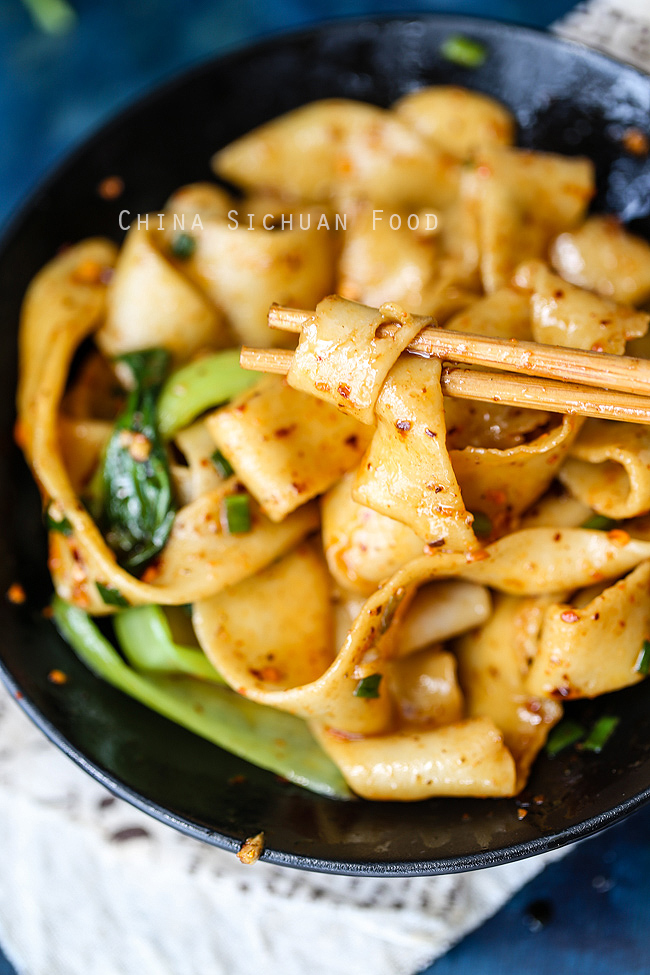