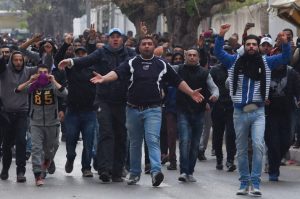 Today I leave a Tunisia that’s once again featuring high on international news bulletins. That’s on account of violent protests across the country.

Eight years after the so-called ‘Arab Spring’, Tunisians in several cities are protesting against their government. Not about the government’s make-up but about its policies, particularly the austerity measures.

Tunisians are upset about an increase in VAT, the rising price of some basic goods and fuel, as well as a drop in the state’s social payments (such as welfare).

Everyone’s watching what’s happening. Unsurprisingly so. After all, angry Tunisians were the force that pushed through change before, across the Middle East and North Africa region. Tunisians managed to topple their own dictator but the change they triggered in other parts of the region is still-born.

Even so, protests in Tunisia make a fascinating story for much of the world. But it’s best to be clear about what’s underway.

Tunisians are protesting the rising cost of living. Just like the Sudanese. Another Arab Spring is not underway, in the sense of Tunisia throwing off the chokehold of its labour unions. The Tunisian state’s wage bill is one of the highest per capita in the world but the trades unions continue to squeeze the state for more.

The situation has come to the point that Taoufik Rajhi, Tunisia’s minister of economic reforms, has told parliament there’s no extra money for the health sector, infrastructure or education.

In other words, Tunisians can protest all they want but resources remain finite. Or to quote British prime minister Theresa May, “there’s no magic money tree to shake”.

It’s a tough message but Tunisia’s trades unions don’t get it. 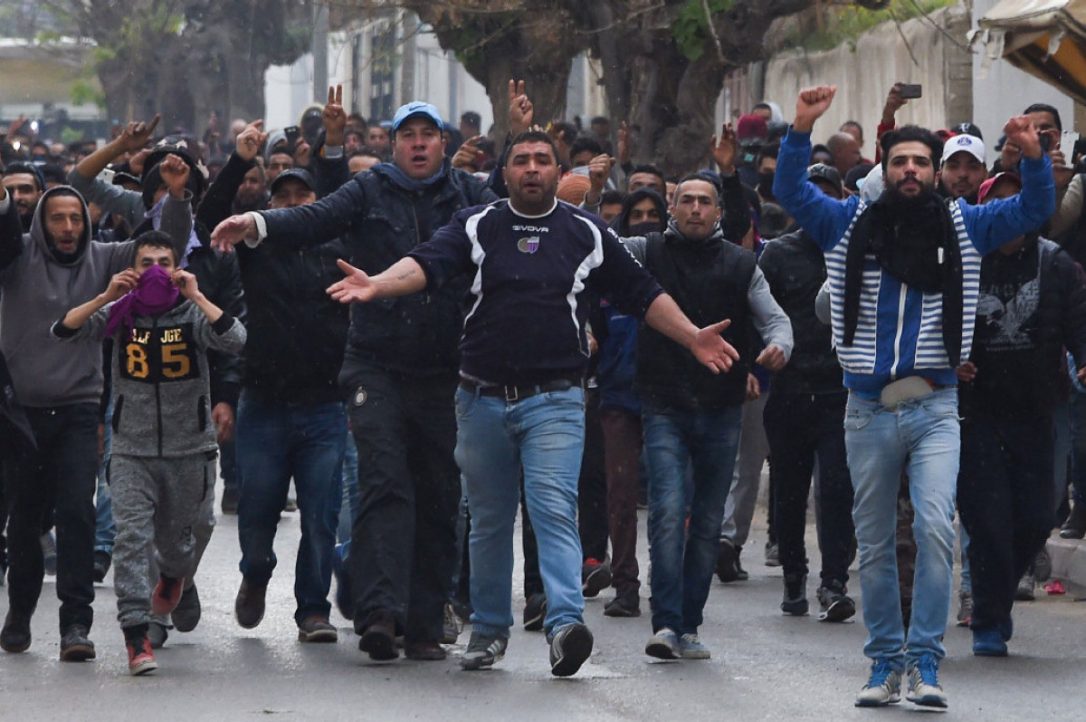