Are these really bread riots in Tunisia? Have prices really gone up so much?

You wouldn’t know it from the international media coverage but here’s the so-called price rise that’s supposedly bringing all these angry people onto the streets:

The price of televisions has gone up. But that can hardly be called a basic item, a necessity.

“I don’t understand the manifestations,” one young man told me on the streets of Tunis, using the French word for protests. He shook his head. “The gangs are out in force and this is not a good thing for Tunisia.”

The trades unions have their own logic, one that doesn’t bode well. 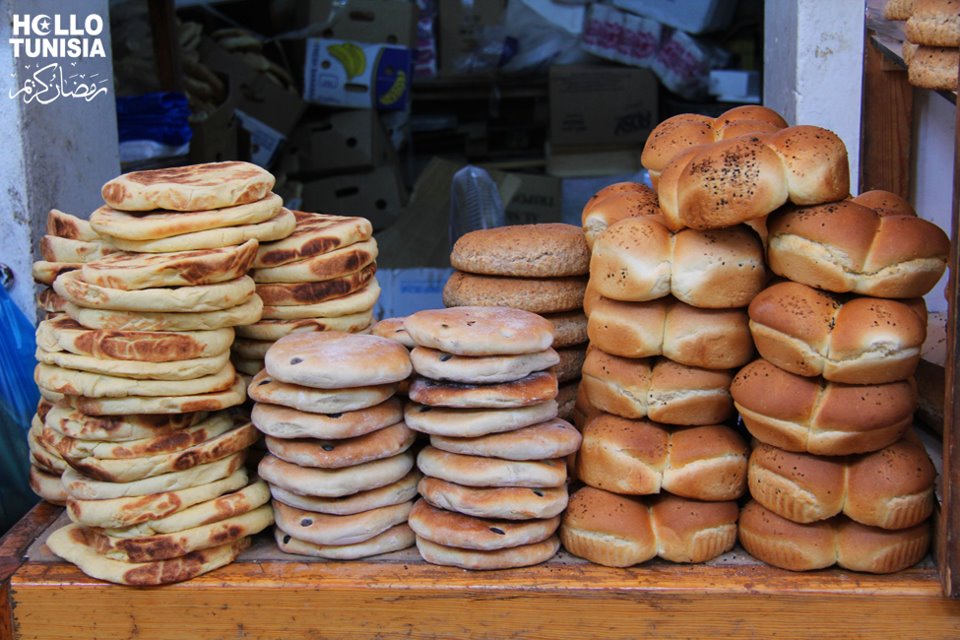