I return to a UK aghast at the assidously plastic-wrapped cauliflower “steak” sold by Marks & Spencer for nearly five times the price of a whole head of the brassicaceous vegetable.

This revulsion at needless plastic wrap (and yet more non-biodegradeable waste) comes at a particularly interesting moment in world consciousness. Britain is a rich developed country and its food products betray that fact – insouciant layers of packaging, plastic bottles galore for good, life-enhancing water, throwaway coffee cups, plastic cutlery by the gazillion.

But China, the world’s biggest market for global waste, kicked off the new year by banning the import of 24 kinds of rubbish. Starting 2018, China won’t take Britain (or anyone else’s) household plastic waste, unsorted paper, recycled textiles, slag and so on.

This creates an untidy problem for Britain and other countries (especially the rich ones, with their supermarkets full of neatly plastic-packaged food products).

How on earth should Britain (and everyone else) deal with all that plastic waste?

The obvious answer is not to generate so much of it. The rich world needs to gradually reduce the volumes of plastic waste currently thrown out by consumers. France has banned plastic cutlery, cups and plates. Britain has a 5-pence charge on plastic bags at supermarkets. This has been followed by other countries, albeit with varying levels of success (Tunisia, indeed. Haiti too!)

But it is food packaging that will be the biggest issue for developed countries. In the developed world, food hygiene and safety is a science not an art; it is considered a right not an occasional favour to be bestowed by the retailer. Europeans and Americans have very clear ideas about hygiene and handling of food. The plastic is supposed to keep out germs and prevent disease.

How are western governments going to handle telling their publics they can’t have plastic-wrapped food anymore?

Will they even dare?

On Thursday, January 11, the British prime minister pledged to eradicate all avoidable plastic waste by 2042 even though she failed to specify legal measures to remind people of the need to consume.

Good intentions will be bolstered by good policies without suitable punishment for infringement. 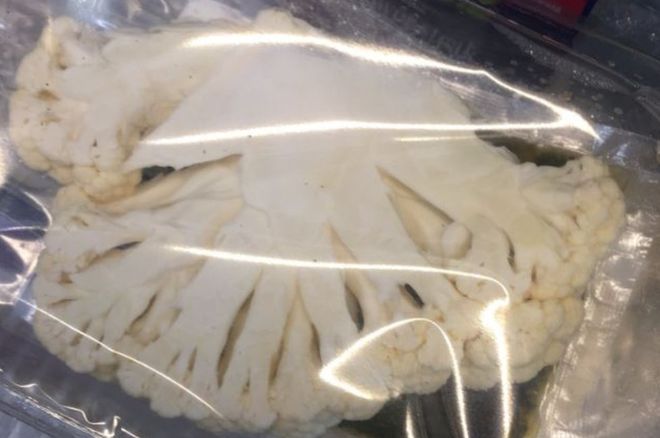