Food in post-#Weinstein times. Keep the faith and keep cooking

It’s worth reading his piece because we face this dilemma in different sectors where women are coming forward with #MeToo stories about celebrated men and their misbehavior. What to read, what films and TV shows to watch, which restaurant to patronize when writers, actors, producers and restaurateurs are outed as having been sexist and sexually abusive to the women with whom they work?

What to cook when so celebrated a restaurateur such as Ken Friedman of New York’s “glittery” The Spotted Pig is caught up in America’s accounting of sexist and sexual abuse? Mr Friedman was accused by 10 women of sexual harassment and they also spoke about “the rape room” on the third floor of the restaurant where the great man’s “celebrity friends …also acted poorly.”

Is food – cooking, consumption, sharing – somehow tainted by the thought that there may be many Friedmans out there, in different locations?

Here’s Mr Sifton’s take: “Bad news and scary facts swirl around us even as we grow hungry, and even as we choose to make an Ethiopian-style spicy chicken for dinner instead of simply eating takeout protein while scrolling through our news feed, worrying about the future. That is more than right. That is as it should be. We feed ourselves well because good food makes things better, makes possible the belief that despite all, everything will be all right.”

Hear hear to that.

He’s absolutely right. Good food does make things better and does make possible the belief that despite all, everything will be all right. 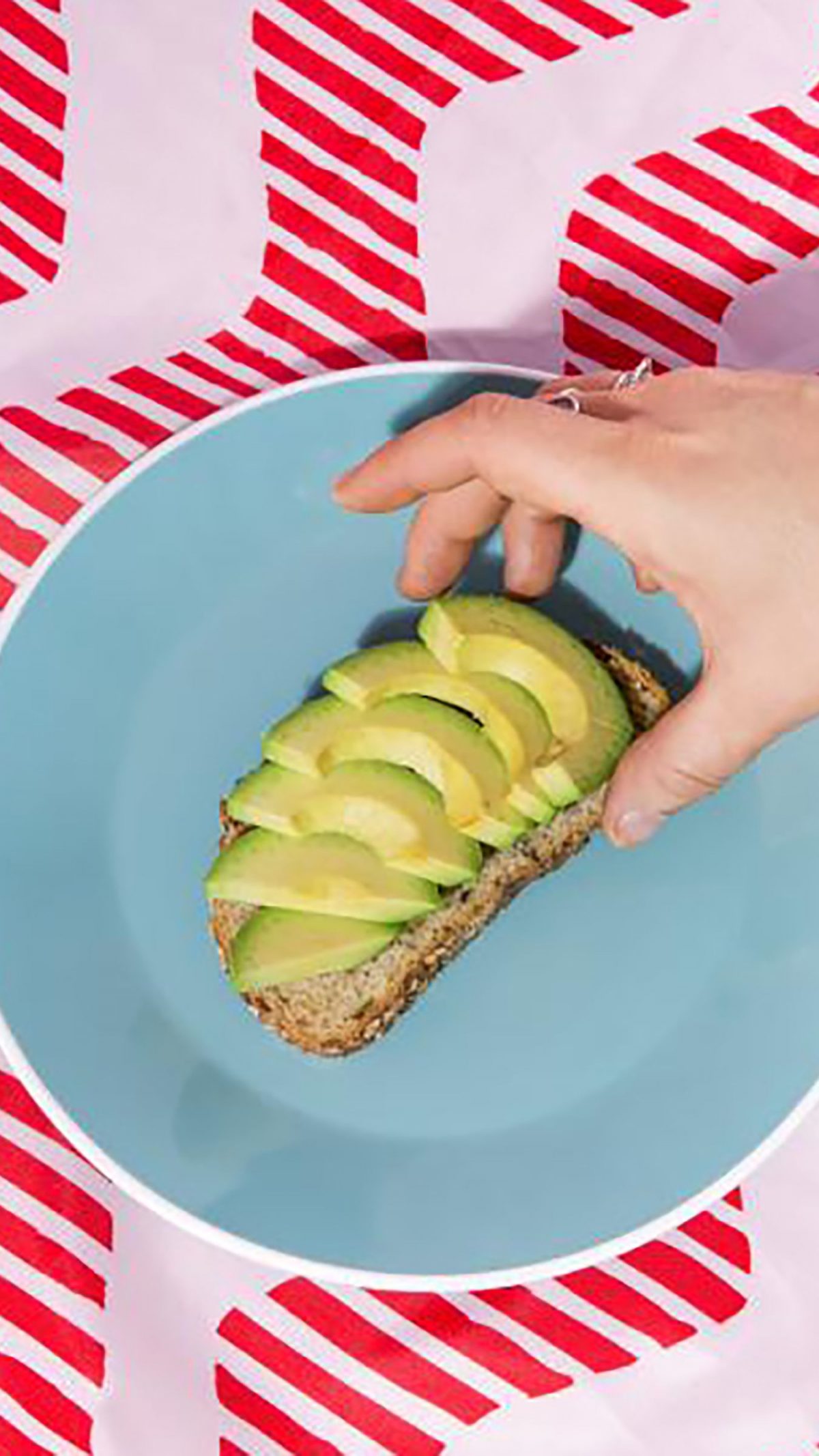