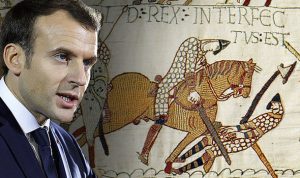 Diplomacy was always about grand gestures. In the 21st century, we sometimes forget that. 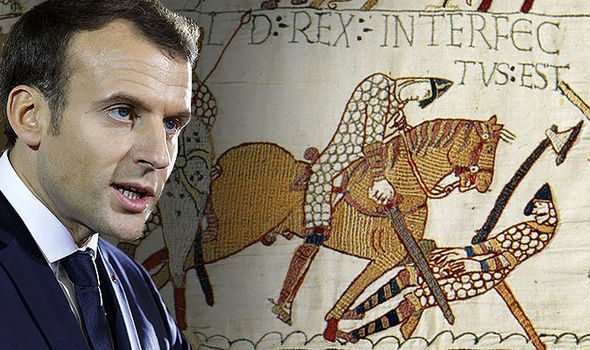