What? Japan is populism-free because a populist heads the government!

Ian Buruma, editor of ‘The New York Review of Books’, recently asked an interesting question. Why is Japan free of populism? But then he followed it up with a rather strange answer. Apparently, Japan is free of populism because “elements of right-wing populism are at the heart of the Japanese government”.

Mr Abe, “a scion of one of the country’s most elite families” is hostile to liberals and wants to restore Japanese pride in its wartime record, writes Mr Buruma. And yet he can’t really be described as a Japanese Le Pen, Modi, or Wilders.

This is a confusing argument. It is frankly bewildering to suggest that Japan is free from populism because a right-wing populist is leading the country.

But Mr Buruma does explain why Mr Abe is not leading a populist movement per se. What sounds fairly plausible is Mr Buruma’s explanation for Japan’s relative quietude compared to the US, India, France, the Netherlands, Britain and several eastern European countries.

First, contemporary Japan “is now much more egalitarian than the US, India, or many countries in Europe.”

Mr Buruma might have added that Japan has no backlash against foreigners because it has very few of them anyway. 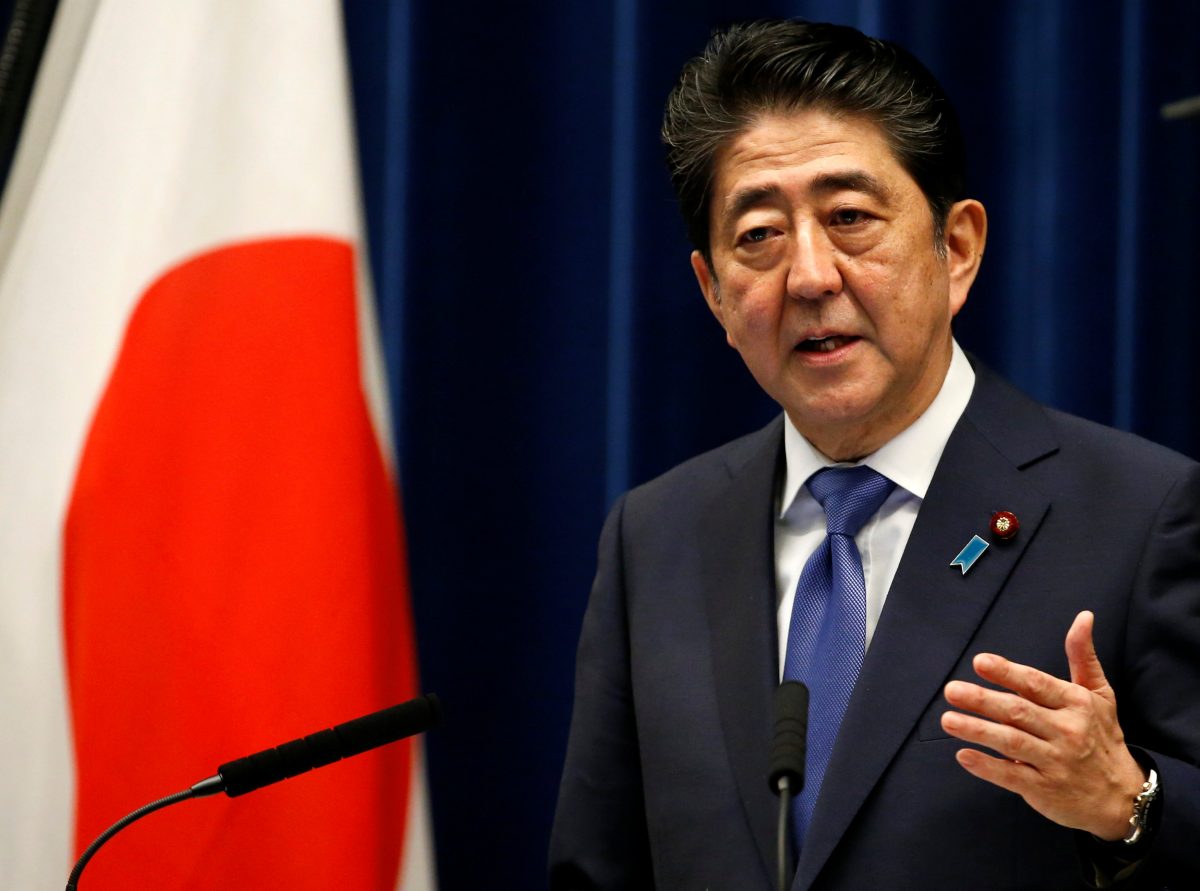