How did the creative greats of the 1920s, 30s and 40s approach the Jewish question?

The headlined question is worth asking in our age, at this particular point of time when Muslims are ‘the Other’,  almost (but not quite) the new Jews.

An answer of sorts is provided very simply and in an unaffected fashion by the American writer Frederic Raphael, in his book ‘Somerset Maugham and his world’.

Mr Raphael writes that despite the occasional accusations of anti-Semitism leveled at Maugham, he wrote of British Jews with sympathy, unlike “more ‘important’ writers of the period.”

Maugham, says Mr Raphael, “had no truck with the brutal discrimination of those who advocated, however slyly, the extinction (or therapeutic expropriation) of those who were different.”

He muses that it might have been his “homosexuality (that was) as with Byron, the humanizing factor.” At any rate, he “did not indulge in the self-made mandarin malice of Eliot and Pound, the murderous partiality of Wyndham Lewis and Belloc, the dotty theorizing of D.H. Lawrence or the cocky fantasies of H.G. Wells. All of these believed, in some degree, in purging society, not only of Jews, but of troublesome, dissident people of one kind and another.”

It was left, said Mr Raphael, to Kipling to pronounce Gunga Din at times the better man, and to Maugham “to recognize the multiplicity of life.”

Eliot, Pound, Lewis, Belloc, Lawrence, Wells…what a roll call and what a line-up of creative minds in service of an ugly cause. 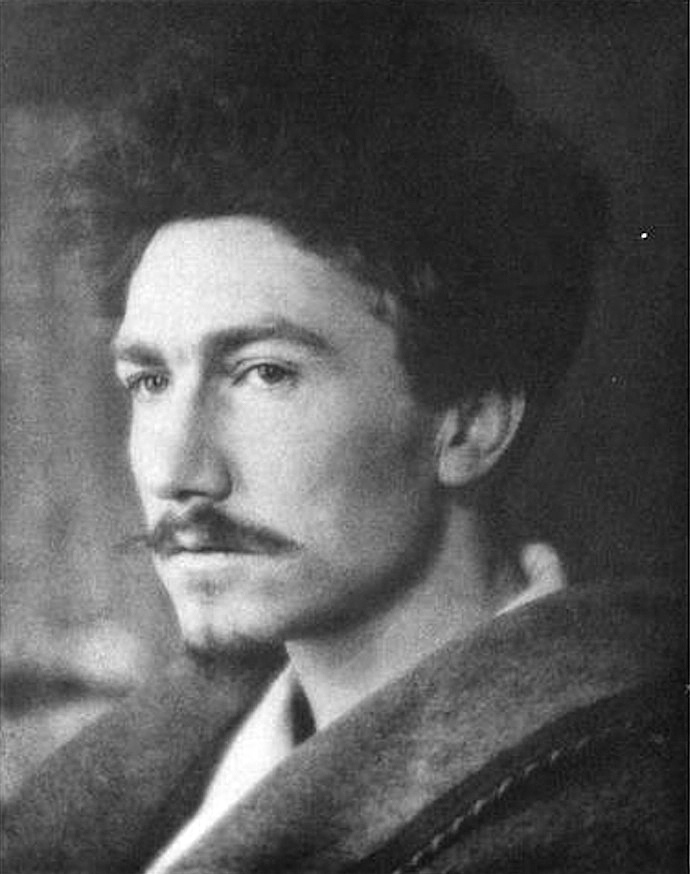