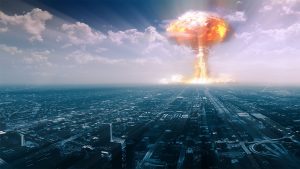 The Treaty, which came into force on February 5, 2011, limits the United States and Russia each to 1,550 strategic nuclear warheads on a maximum of 700 deployed launchers. By today, seven years from the day the Treaty became operational, each of the parties must show that it is within weapons limits. The US has been within the recommended range for months, and Russia was just 11 over the warheads limit as of September 1.

This ritual of care over nuclear weapons is important. It defines aspirational standards and guides worldview.

It is especially important today.

For, the Chinese are wagging a finger at Trump’s America and the rest of the world is nodding sagely. How did that happen considering the Chinese are the only ones of the five declared nuclear nations that is adding to its nuclear arsenal?

Even so, it is the US that has made a big deal of its ability to threaten. As part of its recent nuclear posture review, the US has made known its plans to diversify its nuclear armoury with smaller bombs. That means a greater likelihood of limited nuclear strikes. It does sound rather alarming taken together with Donald Trump’s declaration that the US is surrounded by enemies and “horrible threats”, including China, Russia and terrorist groups.

So to Beijing’s magisterial advice to Washington to drop its “Cold War mentality”. No one has rushed in to defend America’s decision to strengthen its nuclear capabilities and threaten the rest of the world.

That’s why China’s advice sounds so wise. “The country that owns the world’s largest nuclear arsenal, should take the initiative to follow the trend instead of going against it,” China’s defence ministry said on February 4. The “trend” is supposed to be a worldwide tendency to work towards peace and development.

It might be platitudinous and almost as pointless as the New-START weapons limits. But it matters. 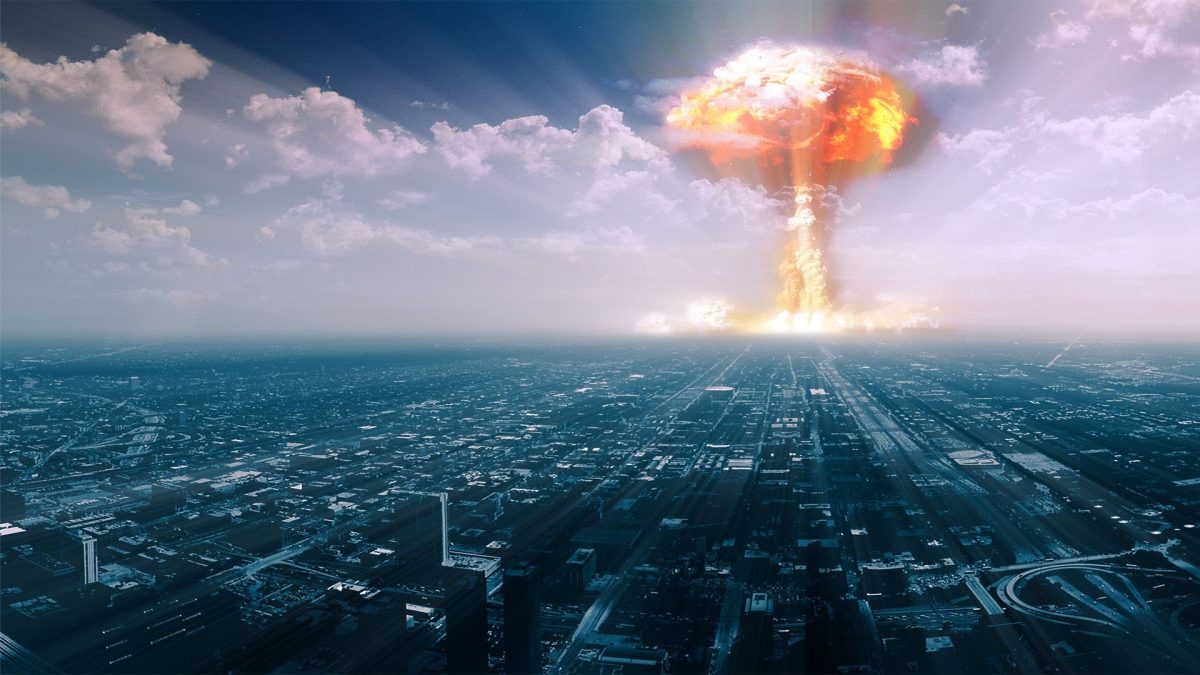