Why is the Trump administration so snarky about Pyongyang’s Olympic moves?

But it’s also entirely possible the US can’t bear to be disregarded and, by that light, disrespected.

Consider what’s happened in the past six weeks.

After Donald Trump’s constant, childish and reprehensible insults of North Korean leader Kim Jong Un; after the threats to destroy North Korea and its people; after all manner of intemperate behaviour, Pyongyang suddenly made up with Seoul. At least in a limited sense. It started to talk again – after a two-year gap – and it agreed to participate in the winter Olympics, even sending its hockey team to play under a unity flag.

Mr Kim’s sister, Kim Yo Jong, is in South Korea and there is more sweetness and light than one might have imagined when Mr Trump became president of the United States.

Now you can argue that Mr Trump’s madman-like behaviour produced results by literally frightening the North Koreans into smiles and handshakes with the South.

But it rather seems as if the North and the South have moved on to a different script, one that doesn’t have much of a place for the US and certainly not for cynical US warmongering.

That the winter Olympics are showcasing unity, and presenting (even if briefly) a peaceful view of the world is exactly what the Games are meant to be.

In this context, I rather like the musings of one Mark A. Leon, editor of Charleston Daily, and a blogger. He writes of the hope that the Olympics bring to the world: “Every four years (now every two if you count the Winter and Summer games as one) the world unites with the best athletes in the world representing the flag, culture, history, and beliefs of their motherland.”

And somehow that knits us all into one. 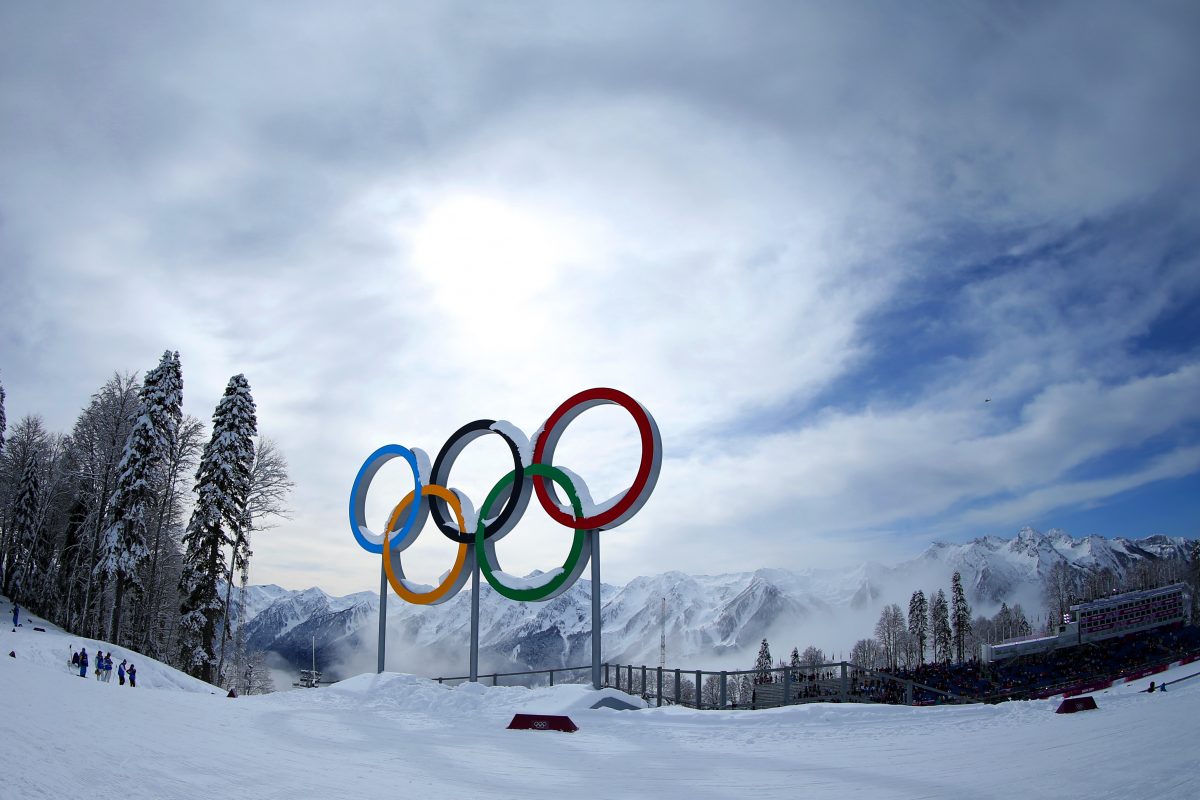