There is nothing so absurd as just one day of love, Valentine’s Day 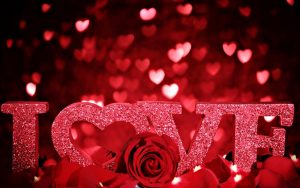 I’m not a culture warrior but Valentine’s Day does seem rather an odd reason to either feel threatened or liberated.

Every year, there are extreme observations of the so-called day of love – a profusion of roses, candlelit dinners, or as a pitched battle against a western siege of ideas.

Valentine’s Day has become a civilizational battle for conservatives and as an essential epiphany by liberals ranged against them.

Pakistan calls it un-Islamic. As The Economist drily notes, many “ultra-religious groups have long spluttered at the risk posed by chocolate love-hearts and teddy bears.”

The Economist basically meant Muslim conservatives, but Hindu fundamentalists also take a hard line on Valentine’s Day. In fact, non-western ideologically-driven groups around the world often respond to Valentine’s Day as a Western idea that must rightly prompt hostility and pushback.

Should we take the resistance as a lingering response to the drive towards anti-colonisation – not just of politics, but of thought processes? Or should we take it as an act of hate? 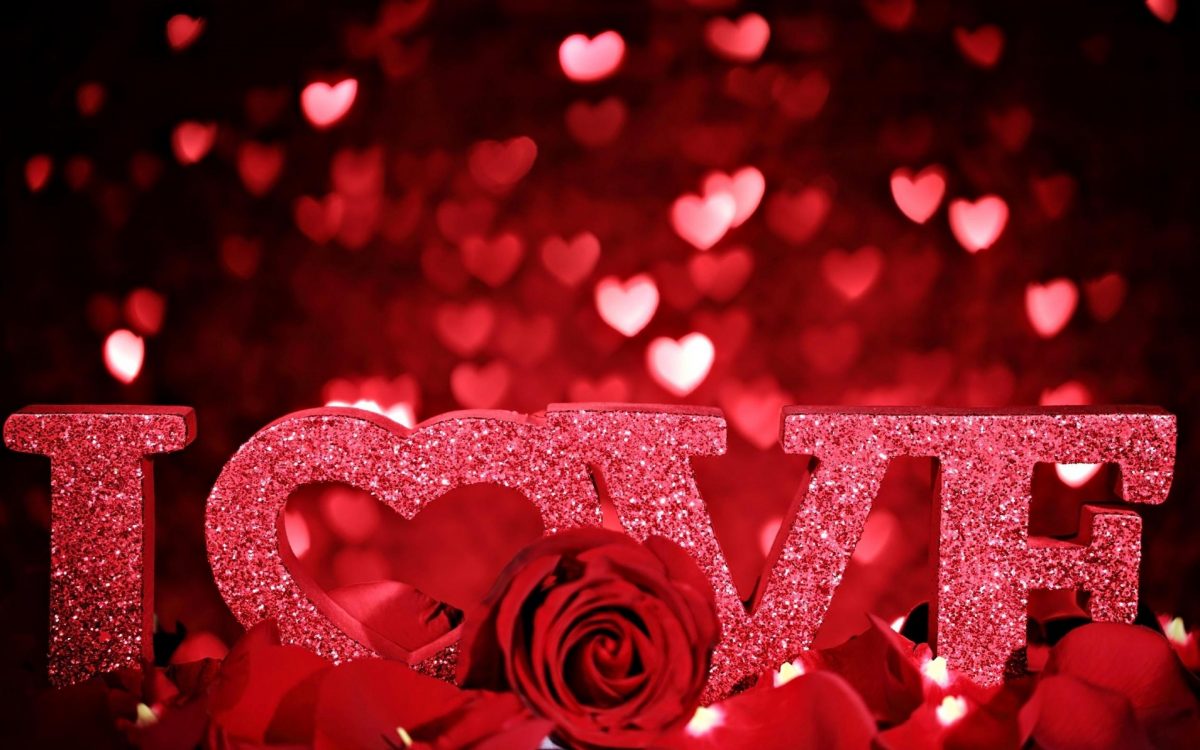