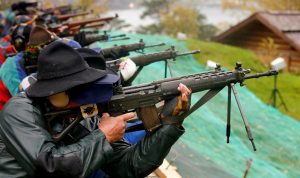 Not America but Switzerland. As The Atlantic recently pointed out, Switzerland loves guns too but doesn’t have the hideous effects of deadly gun violence in which Swiss kills Swiss.

Unlike the US, it doesn’t have the constitutional right to bear arms, but it likes them plenty. Switzerland has “the third highest rate of private gun ownership in the world, behind the United States and Yemen”.

So how does it stay safe despite all those arms in private hands? Switzerland hasn’t had a mass shooting in 17 years.

What does Switzerland do differently from the United States?

“Swiss authorities have a list of about 2,000 individuals they suspect of being willing to commit shootings. All of them are frequently approached by authorities, along with psychologists, and are forced to hand over their weapons immediately or are barred from purchasing new ones.”

Actually though, it seems that there are three clear reasons America has frequent gun violence and Switzerland doesn’t:

It adds up to fewer guns. 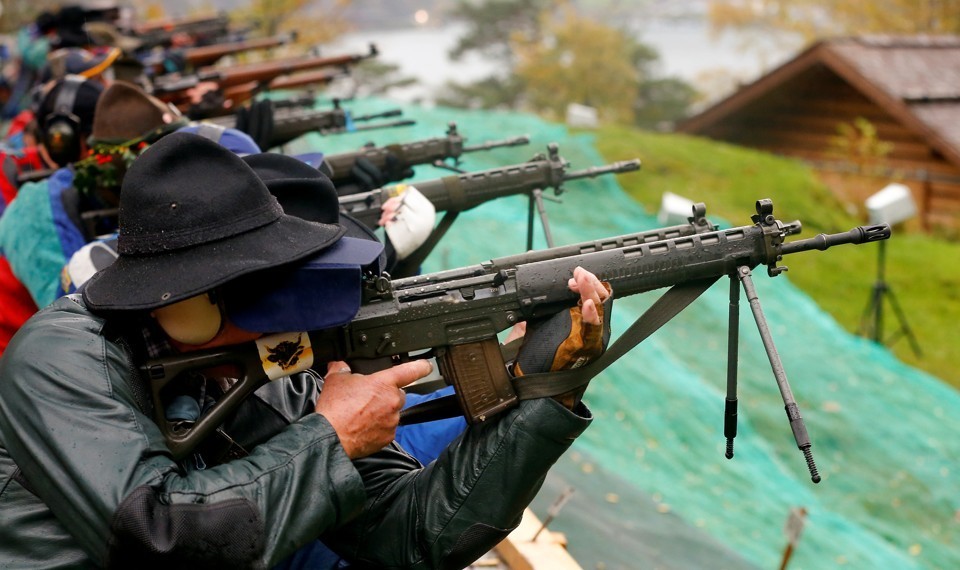