Someone posted a blog that listed “11 beautiful Japanese words that don’t exist in English’, which made me think of all the culturally untranslatable concepts we carry around to the eternal bewilderment of other people. (In English, that should include gobbledygook, trade-off and spam.)

The 11 “untranslatable” Japanese words that Marie Sugio listed included some really rather beautiful concepts such as ‘komorebi’, which is the sunlight that filters through the leaves of trees and ‘shinrinyoku’ or forest bathing, which is to say going deep into the silent woods to relax. Ms Sugio explained that she was driven to think about these untranslatable concepts when a Burmese friend said her tribe did not have a word for “breakfast” because they only ate twice a day, lunch and dinner. Unsurprisingly, it would probably be practically impossible to explain “breakfast” to anyone from that tribe, unless you translated it as “morning lunch” or “morning dinner”!

Which means cultural untranslatability is about re-configuring a concept to be understandable to someone of another culture.

Let’s take the notion of individuality as expressed in Japanese and English. Kanji Kitamura, who has spent a lot of time studying and working in the UK and US, writes that the literal translation of “Deru kugi wa utareru” is “sticks out nail gets hammered”, which really means “the nail that sticks out gets hammered back in.”

This is a way of indicating individuality – an insult to a Japanese person and a compliment to an English-speaking one.

“For Japanese, the proverb reflects how a group member should not stand out,” writes Mr Kitamura. He uses it as an example of cultural untranslatability but I’m wondering if one couldn’t explain the Japanese proverb in English as “undesirable individualism”?

There’s nothing that can’t be translated though it may not be understood as originally intended. 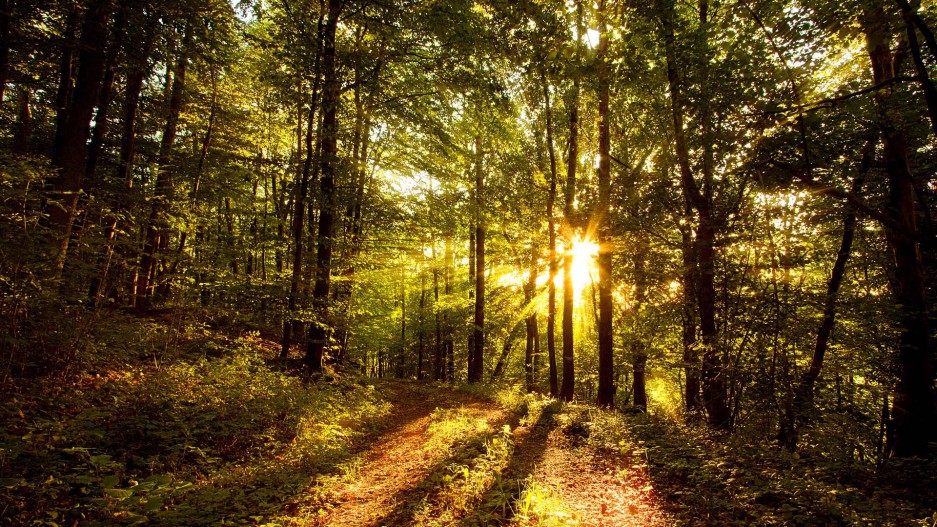