China’s last emperor was Puyi, who must have been a fairly troubled man. He died just half-a-century ago aged 61, having gone through multiple changes to his situation. He became emperor when but an infant and suffered many different iterations to his reign. There was a forced abdication, the renaming of who or what he represented, territorial changes, even imprisonment as a war criminal. He ended his days as a nominal member of the new political structures of the People’s Republic of China, which was established in 1949. 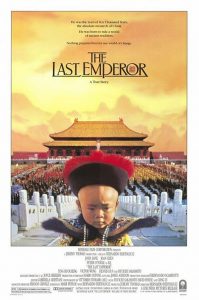 Most of us know about Puyi only from the 1987 film The Last Emperor.

It may be due for a re-write with attempts to turn China’s president, Xi Jingping, into the last emperor.

How else to read the news that China’s Communist Party has cleared the way for Mr Xi to stay in power, perhaps indefinitely?

The Party has proposed that China’s Constitution be changed to abolish a two-term limit on the presidency. This comes even as Mr Xi has five more years to serve. Having started his presidency in 2013, one might have thought 10 years would be long enough for anyone to make their mark on the national and international stage. Surely, 2023 is a date that’s far enough away for Mr Xi to leave his stamp on China’s workings, policies and direction?

What’s not being said, but is being inferred, is that the Party is publicly voicing a wish privately expressed by Mr Xi.

What does indefinite power mean? 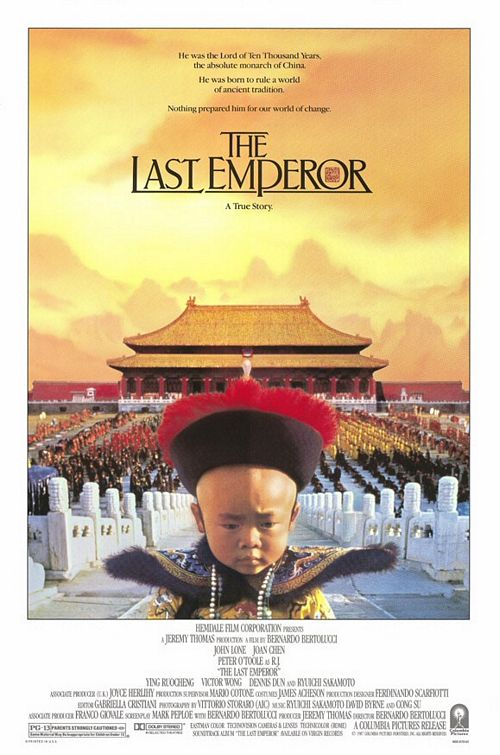