For a very brief moment, I saw a purpose in Donald Trump’s presidency 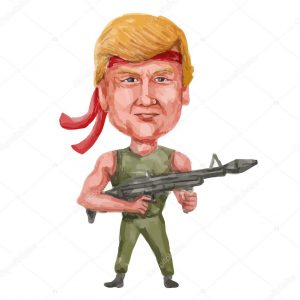 For a moment, a very short one, I saw a purpose in Donald Trump’s presidency.

As the president accused Democrats and Republican lawmakers alike of being so “petrified” of the National Rifle Association (NRA) they had done nothing on gun control, it seemed it was for this moment that Donald Trump was elected on November 8, 2016.

It seemed as if this was the reason Mr Trump was put on earth. It can often be hard to discern the purpose of any life. That of Mr Trump, born into wealth in the world’s richest country but given to little charitable thought or action, has been more puzzling than most. He has lived 71 years in vainglorious self-promotion, oscillating undiscriminatingly between fact and fiction, and making divisive and hateful interventions in political issues facing America. He has lived off branding and re-branding and big debt, and refuses to be bound by the ethical norms of the US presidency.

But then, on the last day of February 2018, there was Mr Trump declaring that he was stronger than the NRA. “They have great power over you people,” Mr Trump told Democrat and Republican lawmakers. “They have less power over me.”

There was Mr Trump declaring that he would consider raising the age limit for purchasing a long gun from 18 to 21, tougher background checks for gun buyers, greater police power to seize guns from mentally disturbed people and the outlawing of “bump stocks”, attachments that enable semiautomatic rifles to fire faster, almost like machine guns.

There was Mr Trump announcing that excessive “checks and balances” shouldn’t limit measures to prevent mentally unfit people from buying or keeping guns. “Take the firearms first, and then go to court,” he said.

For a moment, there seemed a great and good purpose in Mr Trump’s presidency (and his life).

And then I remembered the bipartisan White House meeting Mr Trump convened in January on immigration. He promised to sign any compromise bill presented to him, only to reject it days later.

We have to see what happens.

(As it turns out, we didn’t have to wait long. Late on March 1, Mr Trump met NRA leaders and described the meeting as “great.” The NRA itself tweeted that the president was not in favour of gun control measures.) 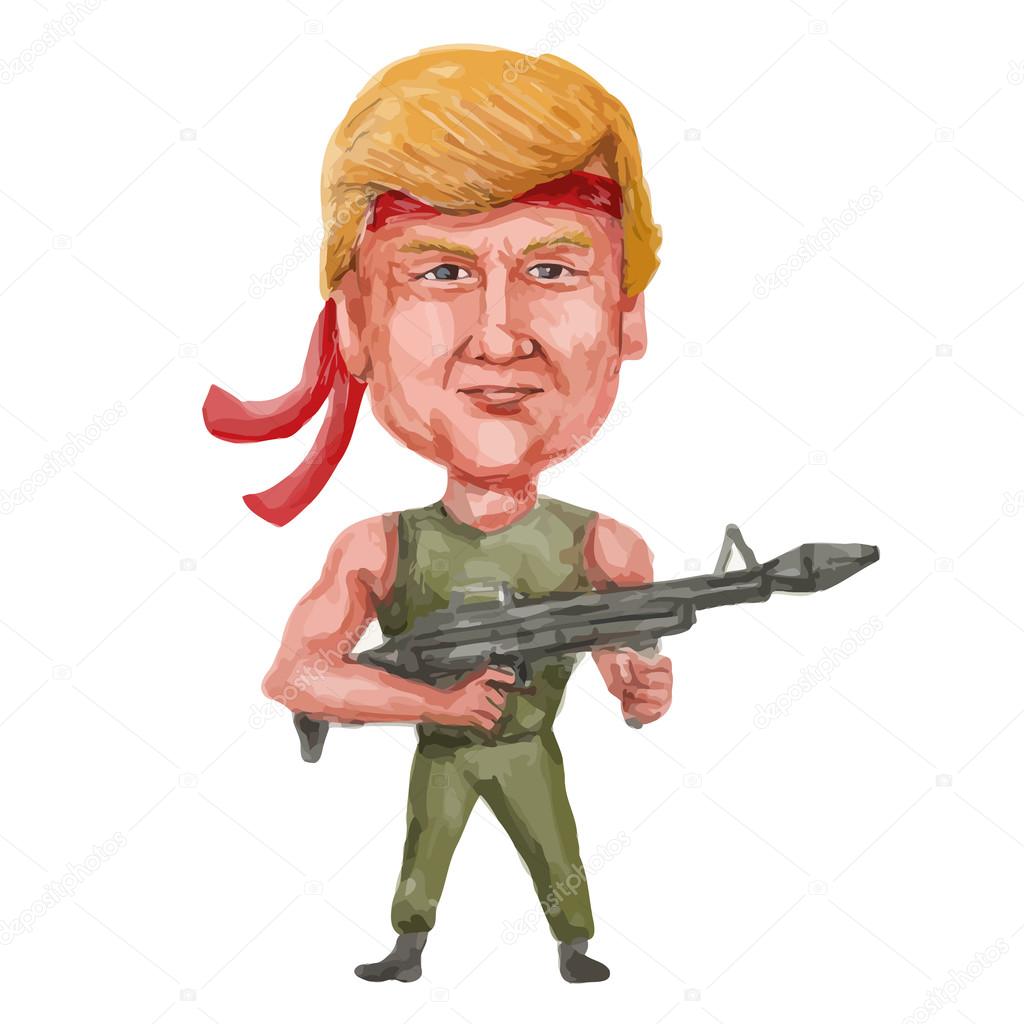