In Galileo’s Padua, ‘fake news’ flourishes just as his heresy charges once did

If they think of Padua at all most people would remember Galileo Galilei. The Italian heliocentrist was a lecturer at the University of Padua.

But Padua featured in “fake news” stories that circulated in Italy ahead of the March 4 general election. One of the stories featured a nine-year-old Muslim girl in Padua who was supposedly hospitalized after being sexually assaulted by her 35-year-old “husband”. The story was put out sometime in November and it spread like poison through the political bloodstream, sickening the discourse, crippling able-bodied initiatives to consider vital issues of immigration and integration that affect Italy and the world.

As The Atlantic wrote, the story had “the potential to cause turmoil in an already raucous political debate—one defined in part by anti-immigrant and anti-establishment sentiment—ahead of the country’s March 4 general election.”

What’s clear from this recent news story about Padua is how little changes.

Back in the 16th century, Galileo was found “vehemently suspect of heresy” by the Catholic church for believing that the sun rather than the earth is the centre of the universe.

In the 21st century, a heresy not regarded as such, is being put out to rend the bonds of our shared humanity. This narrative is based on a derogatory stereotype about Muslims.

Though I’d rather this were in Italian, the French proverb does the trick: Plus ça change, plus c’est la même chose. (The more it changes, the more it remains the same.) 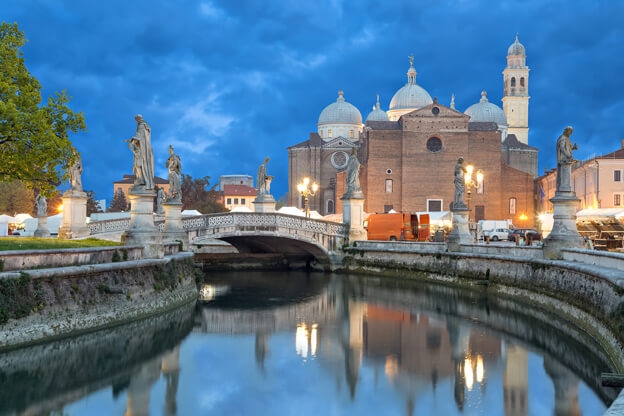