The Shape of Water is all about society’s many ‘others’ 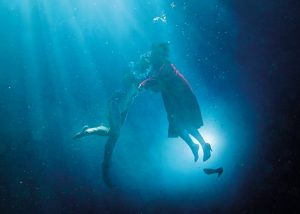 On the flight from London to Washington, we watched ‘The Shape of Water’. Just hours after we reached the American capital, we heard the news we expected. Guillermo del Toro’s fairytale, which addressed grotesque difference, disability, machismo and geopolitics, had swept top honours at the Oscars.

It was hardly a surprise but for a while I did wonder why.

Don’t get me wrong.

The film is beautifully shot, the vintage feel offset by almost comic book colours (from the days when Riverdale was the all-American home of Archie and the gang) and outrageously overdone (almost cartoonish) villains. Most particularly, Richard Strickland, the square-jawed government guy with a cattle-prod.

Actress Sally Hawkins, who plays the mute cleaner Elisa, is one of the many ‘others’ in society. She has a disability and needs interpretation to those who will not or cannot understand her. Her best friend, a gay neighbour, is an ageing artist. Her work best friend is an African-American woman. The New York Times reviewer found the film “as gaudy as a musical, bright as a cartoon and murky as a film noir.” True. It is all of this and not.

Is it a great film? I wasn’t initially sure. But I found myself thinking about it later – for a long time after – and what it might mean and might have meant.

Mr Del Toro has liberated the imagination. It is a triumph. 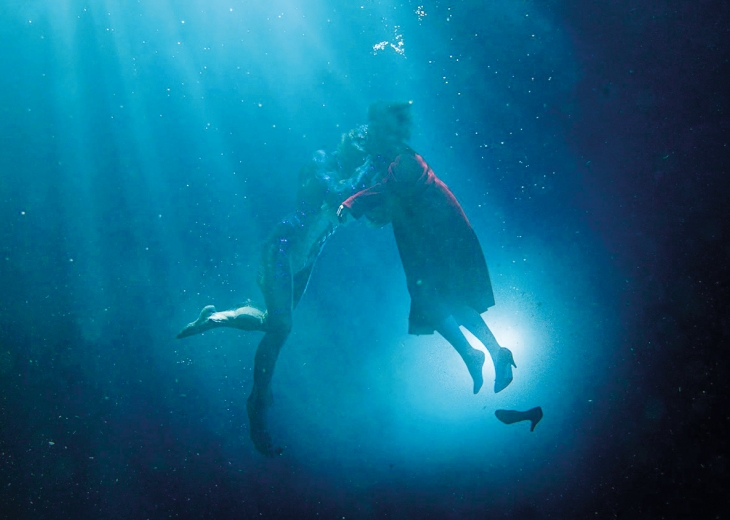