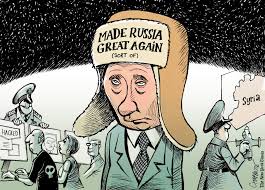 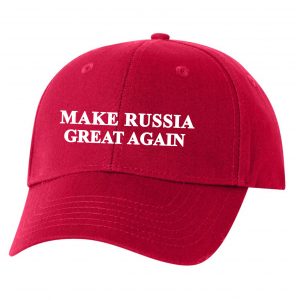 On March 18, when Russia’s President Putin wins his fourth term in office in so-called elections, he can look back on some remarkable achievements.

These include the following: 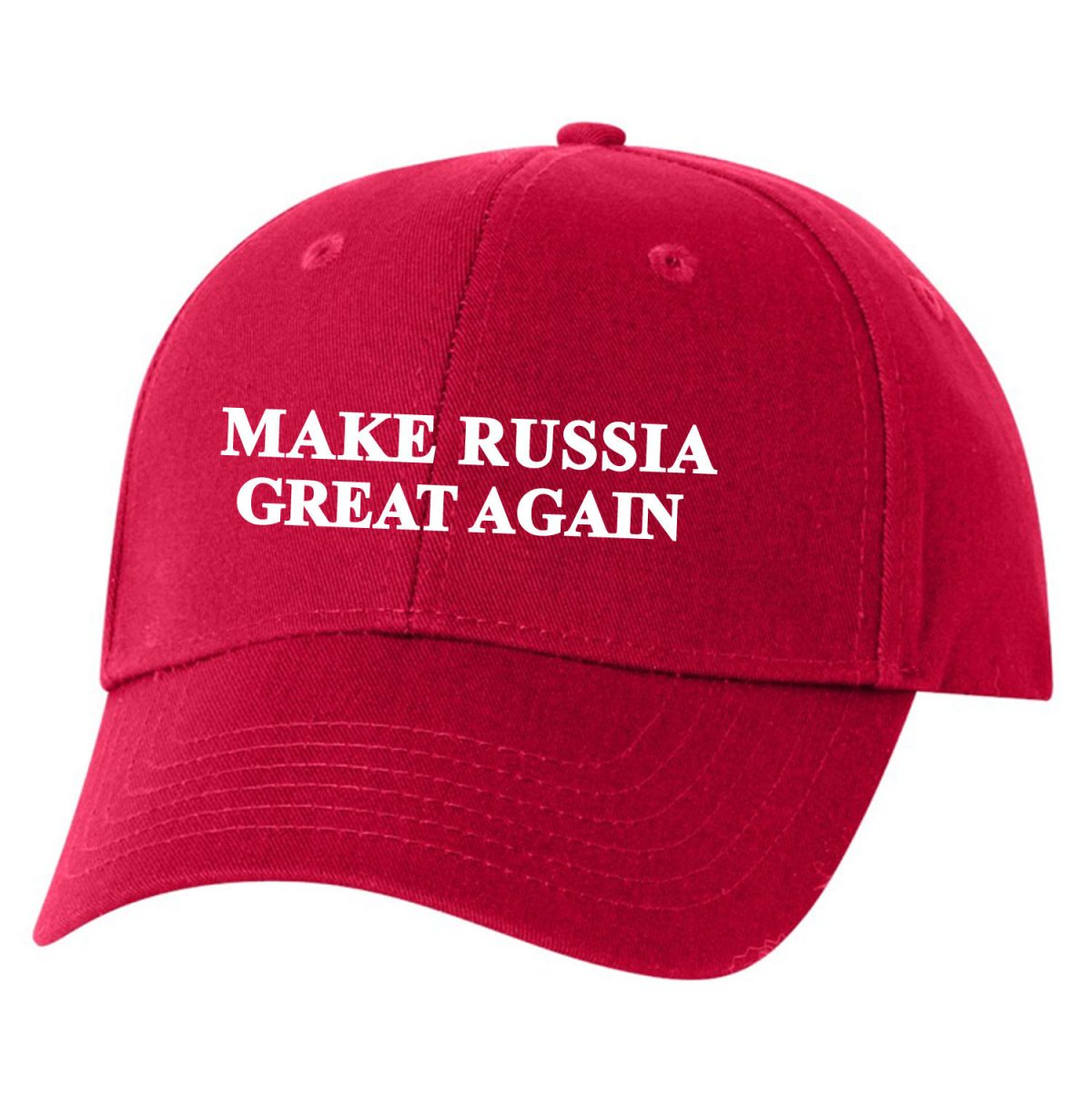