From 1946, a memo to the future about the Russian view of truth or non-truth 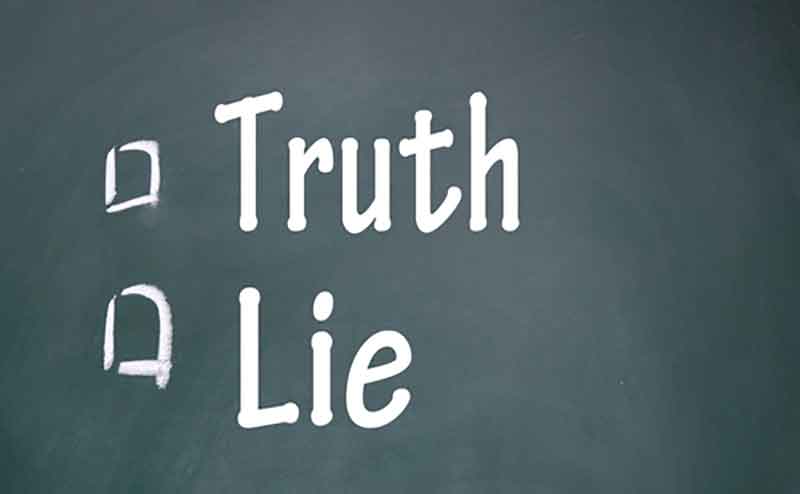 In the light of Russia’s centrality to our affairs, it’s worth reading George Kennan’s so-called “long telegram” from Moscow to the US Department of State in 1946.

At the time, Kennan was the American charge d’affaires in Moscow. His 8,000-word telegram is seen to have provided one of the most influential underpinnings for America’s Cold War policy of containment.

Here’s a link to the memorandum. It’s worth a read. If you don’t, here are some of the high points:

Of course, the Soviet Union is long gone. The Russian Federation is in place. The world is not what it was when the Cold War ran hot. And yet, has reality changed quite that much?