Is economic patriotism a good idea? Sometimes, only sometimes 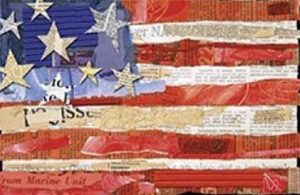 Is economic patriotism a good idea? Sometimes, but not when there’s nothing but flag-waving and sloganeering to back it up.

Earlier this month, Donald Trump made an executive decision and vetoed the takeover of Qualcomm, an American chip-maker, by its rival, Broadcom. Mr Trump cited the threat from China, particularly in 5G, a new wireless technology that will power the internet of things. (You know, like your fridge talking to the supermarket’s milk shelves and the toaster telling the plate rack to send over a receptacle for its piping hot offering.)

How valid were Mr Trump’s concerns?

Broadcom is not even Chinese and Mr Trump’s refusal to allow an American chip giant to be bought up doesn’t alter anything very much really. Countries that are investing in technology – and their people – will reap the benefits (as the US once did and could again, were the government to be less focussed on past glories and more minded to prepare for new ones.)

Sadly, the Broadcom decision does not indicate that America is being put on any future path to tech innovation and commercial success.

Instead, US federal-government spending on research and development (already low in 2015, compared to the 1960s) is set to be cut way back if President Trump’s 2019 budget proposal were to go through. It won’t, but as Mr Trump’s budget director has said, the proposal is meant to send a message.

Mr Trump has also made it harder for skilled immigrants to enter America to work and live. He and members of his cabinet and his Republican Party regard science as voodoo stuff.

In the circumstances, keeping Broadcom out changes nothing and certainly not the trajectory of growth. 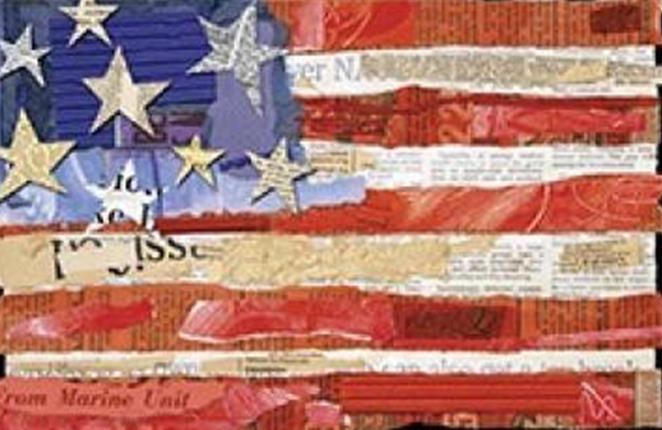