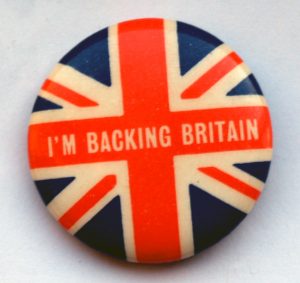 In the context of soaring tensions between Britain and Russia, we might well look back on 2006 and shudder as we study a map of Ukraine. That’s what we might be, but for the grace of events.

In 2006, Gazprom, Russia’s state-owned energy giant, had cut off gas supplies to Ukraine (some said to punish it for political disloyalty). And in 2006, Gazprom was readying itself to bid for Centrica, the owner of British Gas.

Tony Blair, then British prime minister, was apparently relaxed about the whole thing. The day after Gazprom’s deputy chief executive met then UK trade secretary Alan in London, the Financial Times wrote: “Tony Blair has ruled out any possibility that UK ministers might actively seek to block a future bid by Russia’s Gazprom for Centrica.” The idea was to face down “economic patriotism”.

As it turned out nothing came of the whole Gazprom-Centrica deal but it’s plain that this is exactly where economic patriotism should be a consideration.

There’s a reason defence, foreign affairs, currency and communications are carefully protected by sovereign countries. Ownership of energy supplies falls in that category too. 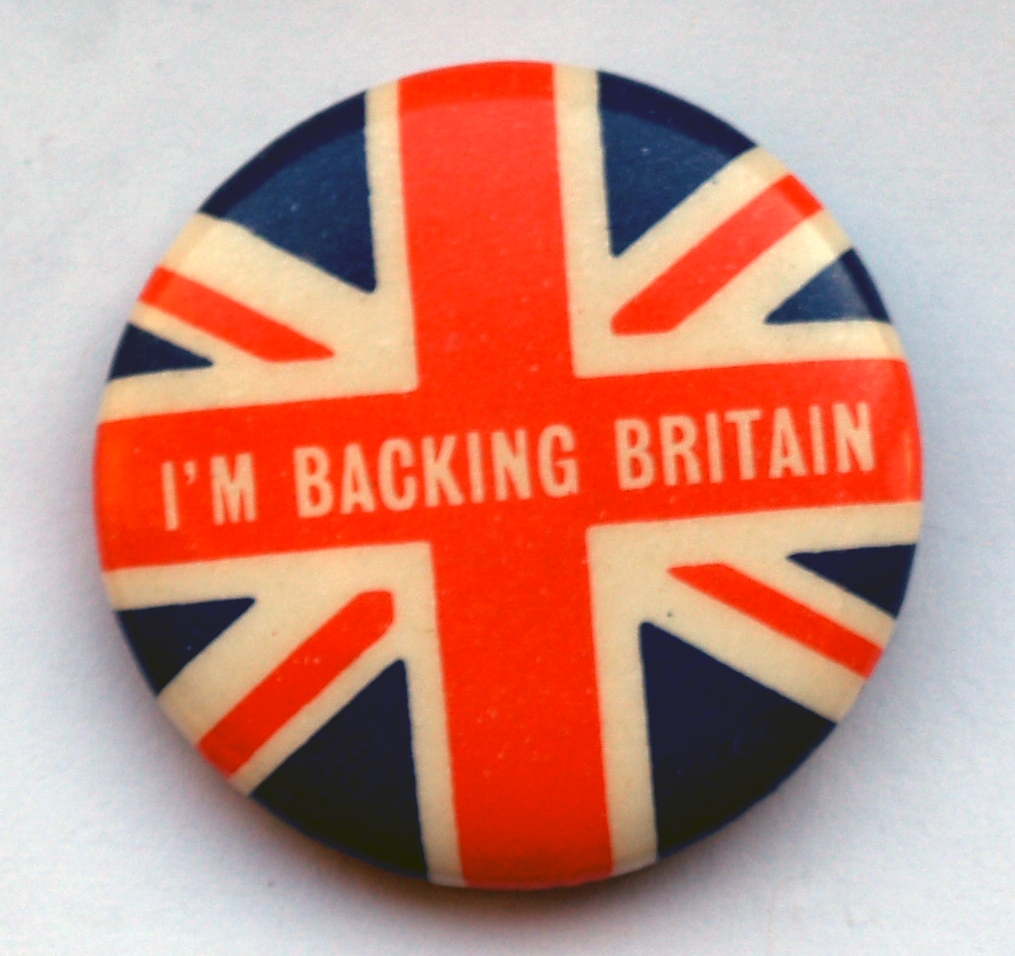