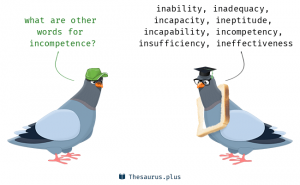 In January 2017, Benjamin Wittes, editor of Lawfare blog, created a memorable word template for the new Trump administration. Its malevolence, he wrote, is mitigated only by its incompetence.

Mr Wittes was writing in the context of President Trump’s Executive Order on visas and refugees. It had been unveiled brashly, but with a decided flourish; without preparation and seemingly without thought, triggering chaos at airports around the world and sparking fear in the hearts of Muslims, migrants, and non-white US Green Card-holders. The malevolence truly shone through but it did seem, as Mr Wittes wrote, to have been overtaken “by the astonishing incompetence of (the Executive Order’s) drafting and construction.”

The Wittes word-construct is widely quoted. It provided a Trump era update on the aphorism called Hanlon’s Razor, which goes as follows: “Never attribute to malice that which is adequately explained by stupidity.”

But I’m wondering if John Bolton’s entry into the West Wing will force Mr Wittes’ clever formulation into retirement. Mr Bolton, who becomes President Trump’s National Security Adviser on April 9, is not just a hawk’s hawk and an unapologetic advocate for gun-slinging Superman America. He is also malevolent without being incompetent.

Mr Bolton writes rather self-regardingly in his memoir ‘Surrender Is Not an Option’ that his competence is known and feared by his rivals. He proudly recalls what (former vice-president) Joe Biden told him in his 2001 Senate confirmation hearing for the role of undersecretary of State for arms control and international security affairs in the George W. Bush administration. “My problem with you, over the years, has been, you’re too competent. I mean, I would rather you be stupid and not very effective.”

The administration’s malevolence, however, remains. 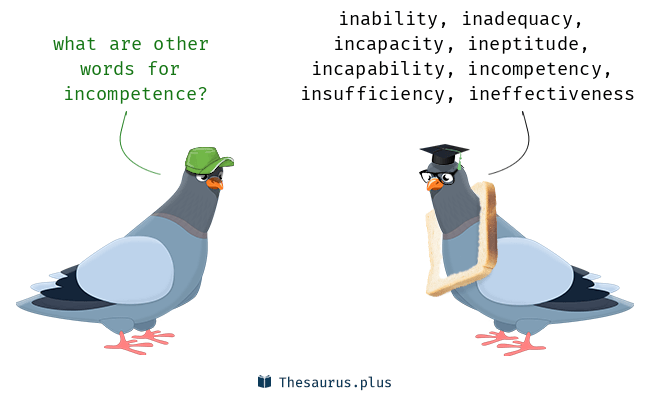